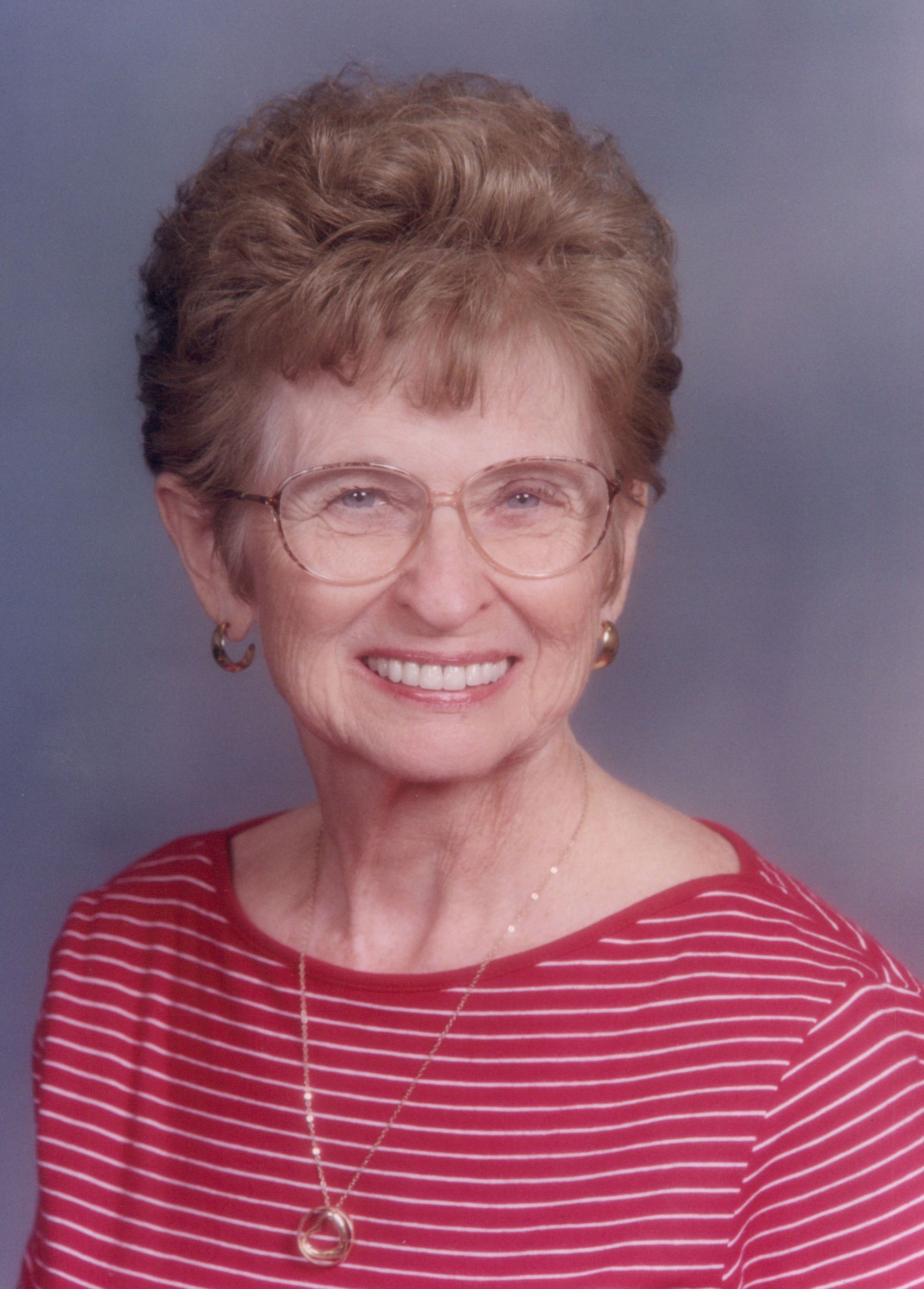 A reception to celebrate her life will be held on Sunday, October 6, 2019 from 2:00pm – 4:00pm at Covenant Living (formerly Covenant Village) at 2125 N. Olive Ave, Turlock. Look for signs/balloons directing you to the location. Burial will be held privately for family.

Carol Ann (Thomas) Allen of Turlock, CA, peacefully passed away on September 21, 2019 with family by her side.  She was born in San Francisco, CA to Everett and Harriett Thomas in 1932.

At the age of 9, when her mother passed away, Carol attended two different boarding schools and then was placed in several foster homes. As a teenager, she moved in with her grandmother in Oakland where she started attending Melrose Baptist Church. It was there that she learned about God’s love and the sacrifice he made for her. She accepted this gift of salvation at a revival and knew that He would keep his promise to always be with her.

She met a young man, Jim Allen, after church choir practice and they began dating. In July 1950, one month after her high school graduation, they were married. In June 1951 their first child arrived, James Thomas Allen. Three months after Jimmie’s arrival, Carol was diagnosed with polio and paralysis set in. Doctors told her that she would never be able to sit up, stand, walk, or have more children. She proved the doctors wrong and was able to walk wearing a brace and had 6 more children! (Thankfully!)

In 1977, her husband Jim was in a major hit and run car accident on his way to a new job. He became a T-6 paraplegic, and she took care of him and the family until his death in 2000.

In 1981, their oldest son, Jim (30), was killed in a car accident leaving behind his wife, Michelle and their 5-month old son, Timothy.

Jim and Carol had over 50 years of marriage that included many ups and downs, climbing mountains, floating rivers, and counting pennies and still able to count their blessings and thanking God for His many gifts of love and mercy. Through it all, Carol was able to maintain a gracious spirit, loving attitude and a ready smile.

She loved to crochet afghans for her family, and baby blankets for family and friends, until her hands and eyesight couldn’t do it any longer. She loved to play the piano, and taught piano for many, many years, including her son, Jim, who became a concert pianist. She taught Sunday School classes and loved being around the children. A lot of her time was spent with grandkids and playing SkipBo or Uno for hours with Jim.

Carol was preceded in death by her husband, James W. Allen; her eldest son, James T. Allen; and her sister, Madeline (Nan) Flinn.

She is survived by 6 of her 7 children: John Allen (Noi) of Aurora, CO; Sue Mayer (Jack) of Turlock, CA; Cheryl Davis (Jerry) of Atwater, CA; Rob Allen of Stockton, CA; David Allen (Jenny) of Clive, IA; and Stephen Allen of Modesto, CA; and her brother Richard Thomas of Clearlake, CA.

A reception to celebrate her life will be held on Sunday, October 6, 2019 from 2:00pm – 4:00pm at Covenant Living (formerly Covenant Village) at 2125 N. Olive Ave, Turlock. Look for signs/balloons directing you to the location.

Burial will be held privately for family.