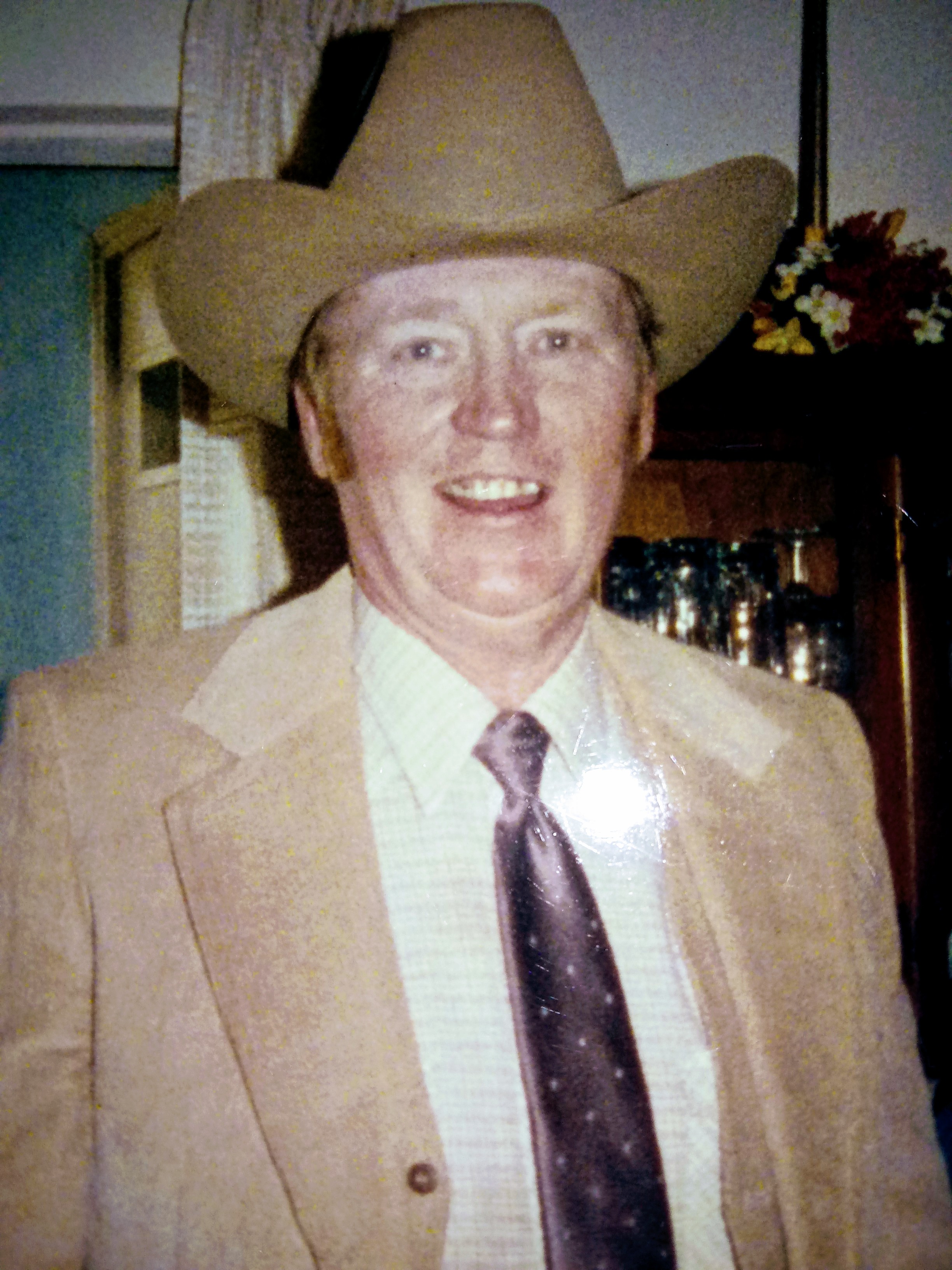 Graveside services will be held Nov 4 at 10:30 at the San Joaquin Valley Natl Cemetery in Santa Nella followed by a celebration of life at the American Legion in Turlock at 12:00pm.

Born to Dan W. Belew Sr. and Mary V. Belew in Pampa, TX.  He came to Turlock as a young boy and attended school in Turlock. He played basketball for Turlock High School and in 1956 they won the Conference and title. Dancing Dan was very proud of that.

After high school he joined the U.S. Army and was a proud member of the American Legion where he served as historian.

He owned an Insurance Agency in Turlock and at one time or another everyone had bought insurance from him. He retired at an early age and enjoyed playing tennis, roping, going to the mountains with his horses and enjoying life.

He is survived by his children Roger Belew, Mariane Lowe and Dan Belew III.

Graveside services will be held Nov. 4 at 10:30am at the San Joaquin Valley National Cemetery in Santa Nella followed by a celebration of life at the American Legion in Turlock at 12:00pm.