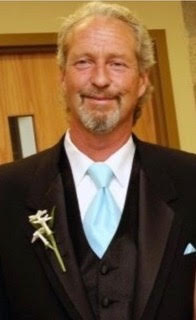 1953 – 2019_x000D_
_x000D_
Robert was born in Kodiak, Alaska in 1953 to Donald and Jackie Moline, where his father was serving in the U.S. Navy. The family moved to Turlock in 1955. He attended schools in Turlock through high school. In the early 1970’s he moved to Oregon, where he resided in both Eugene and Salem for most of the next twenty-five years. He worked primarily in construction. In 2000, he moved back to Turlock, began working for Turlock Construction and has resided here since.

Memorials may be given to Prodigal Sons and Daughters, 352 E. Olive, Turlock, CA 95380 or the charity of your choice.