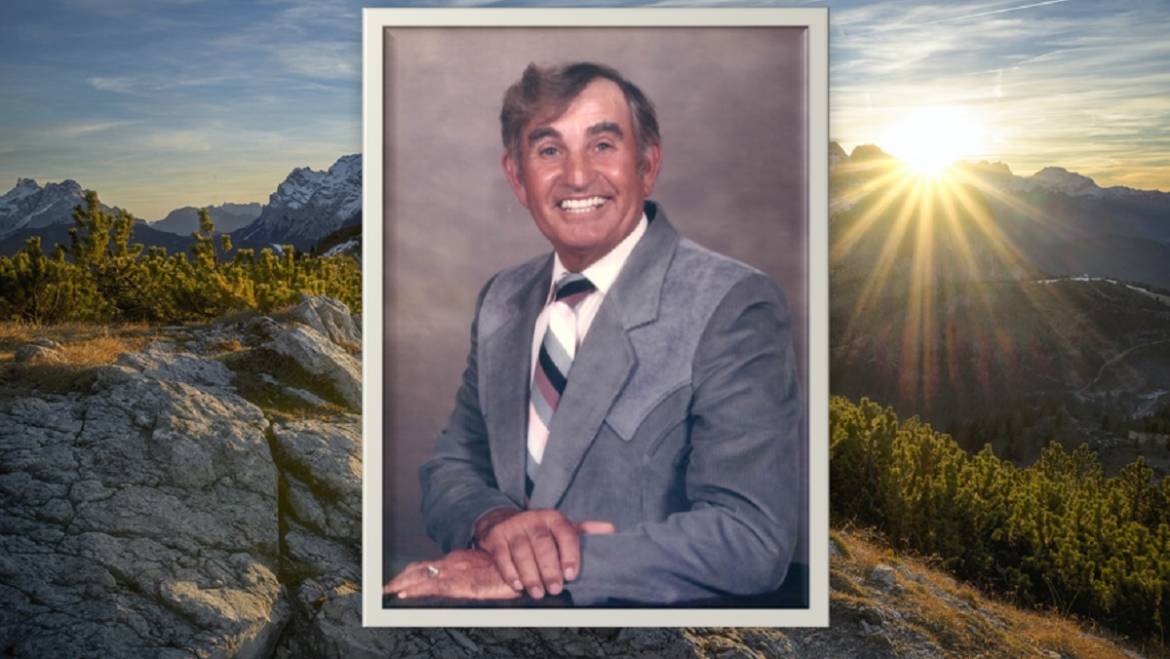 Jack was born to Tom and Nora Pillow on March 7, 1926, in Missouri.  He drove his family from Missouri when he was 15 years old.  Jack was a local contractor, Hall of Fame Senior Softball player, active member of several local assembly of God and Four-Square Churches.  When he retired, he traveled with Maxine to every state but two.  Jack and Maxine were married for 72 years. Jack was a lot of things but most of all a full time Christian and a loving father.

Jack is preceded in death by his wife, Maxine along with all his siblings.