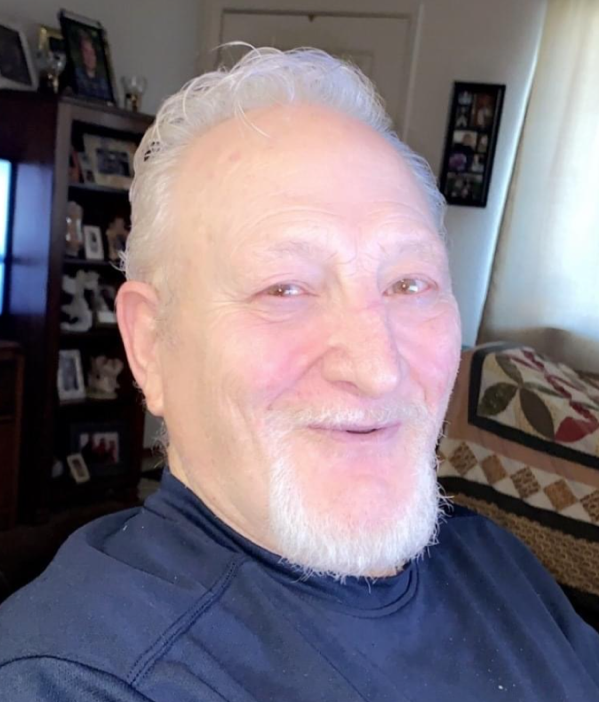 Alford was born on October 19, 1943 to Dorothy and Alford Calaway Meyers in Turlock. He graduated from Turlock High School in 1963 and enlisted in the U. S. M. C., where he served in the Vietnam War and saw combat action in Da Nang, as well as other venues. Alford worked at the Valley Fresh processing plant in Turlock until the time of his retirement.

Alford is survived by his four daughters Kylie Chambers, Kari Meyers, Christina Ruiz, and Kristina Yates. Also his companion of 36 years Kathy Backus, as well as his 13 grandchildren.  Al is also survived by his brother Marvin Meyers and sister Kathleen Renfro.