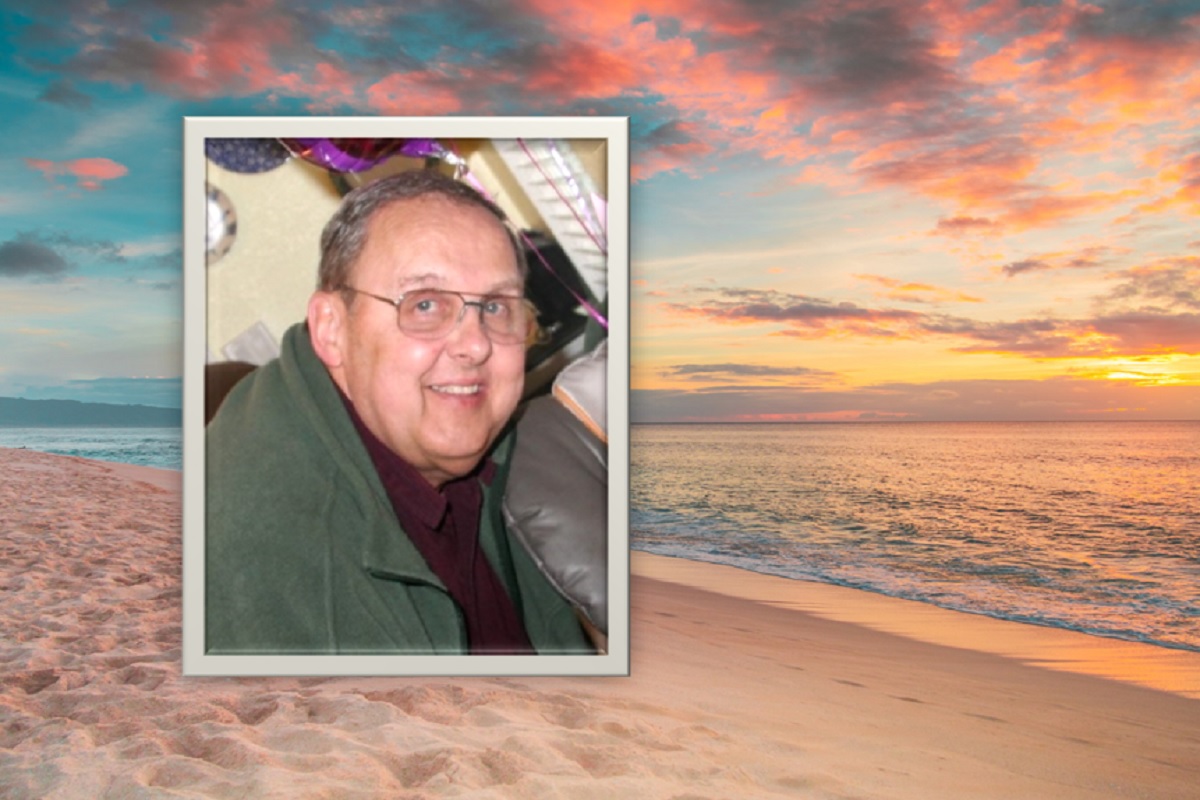 Arnold was born May 23, 1944, to Gus and Martha Manke.  He was the younger of two twin brothers, Arthur and Arnold.  The twins were welcomed into a family with two older sisters, Dorthea and Eleanor, and one older brother, Fred (two more older siblings had passed).  Arnold grew up in Modesto, CA, and graduated from Modesto High School in 1962.  After high school both of the twins went on to serve their country in the US Coast Guard.  Arnold attended college first at Modesto Junior College (where later in life he taught) and then at Cal State Stanislaus.

Arnold married Sharon Klassen in 1966 and shortly after moved to Sacramento, CA, where he continued his education in Mathematics at Cal State Sacramento and UC Davis, earning his Masters degree.  While in Sacramento, they welcomed two children, first daughter Julie, then son Tim.  While living in Sacramento, Arnold taught math in Davis, CA at Emerson Junior High.  He also started working at a church in Orangevale, CA as a music pastor.

In 1979 Arnold and Sharon felt the calling of the Lord to go into full time ministry and moved to Phoenix First Assembly of God Church (now called Dream City Church).  It was while he was there, he partnered with Tommy Barnett (senior pastor) and the church had tremendous growth.  Arnold was the music pastor and led a large choir and orchestra of over 200 people.  He put on multiple productions per year at the church.

In 1986 he left Phoenix and moved back to Modesto. He taught math at Roosevelt Junior High School as well as Modesto Junior College.  He also became the music pastor at Valley Christian Center in Ceres, CA.  Later, while attending Bethel Church in Modesto, he met and married Naomi Kaye Turner. The two of them were married in April of 2000.

Arnold loved spending time in church, where he was known for playing the trumpet, and loved his family.   He enjoyed time with his children and with his 5 grandchildren.  In his later years he loved his little dog “Goldie”.  He talked to everyone he could about his love for Jesus.  He always looked forward to the day where he would see Him.   Today he is in paradise with his Lord.  Arnold is survived by his daughter Julie (John Riggs); son Tim (Rachel Manke); grandchildren: Alissa, Elliott, Samuel, Bridget and Ashley; ex-wives, Sharon Manke and Naomi Manke; and brother Fred Manke.

Services will be held at Hughson Assembly of God Church, Wed., March 16, 2022 at 10:00am, 2007 5th St, Hughson, CA. In lieu of flowers, Arnold requested donations for Bibles.  Advancing Native Missions (listed below) is an organization that Arnold had partnered with in the past.