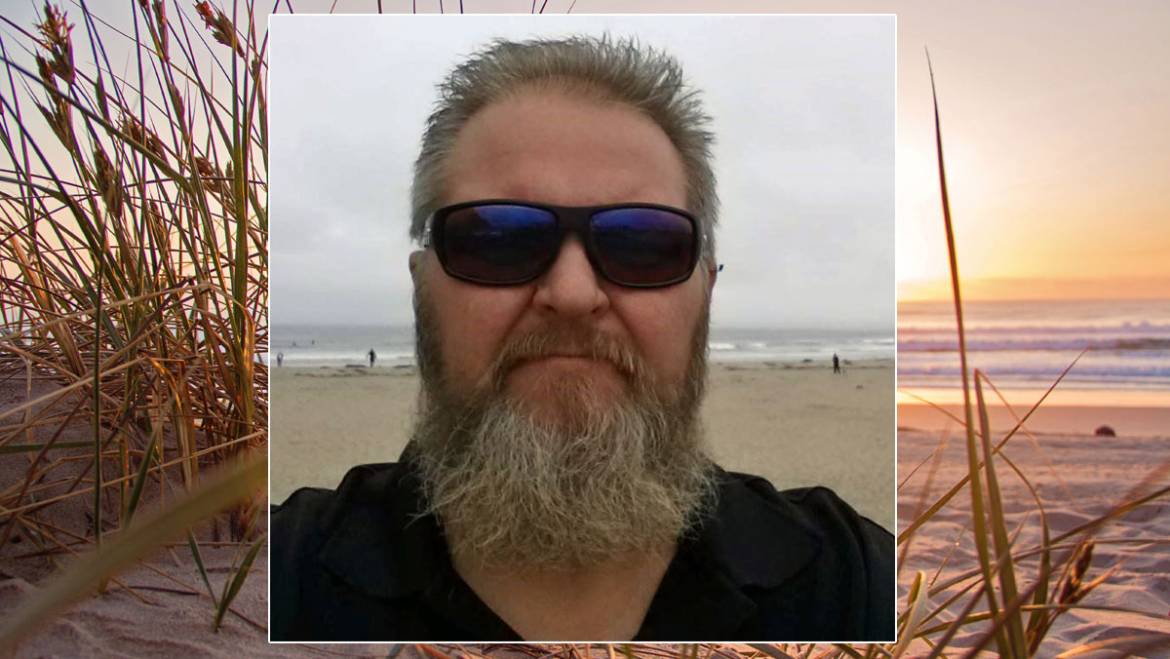 Arnold Wayne Wallace, Jr. was born in Porterville, California and raised in Modesto, California where he graduated from Beyer High School in 1986.  He married Rebecca Reason on August 27, 1988.  For 25 years he was employed with XTRA Lease Trailer.  He enjoyed music and he helped in Foursquare churches and Assembly of God churches in their music department and children’s programs along with his wife.