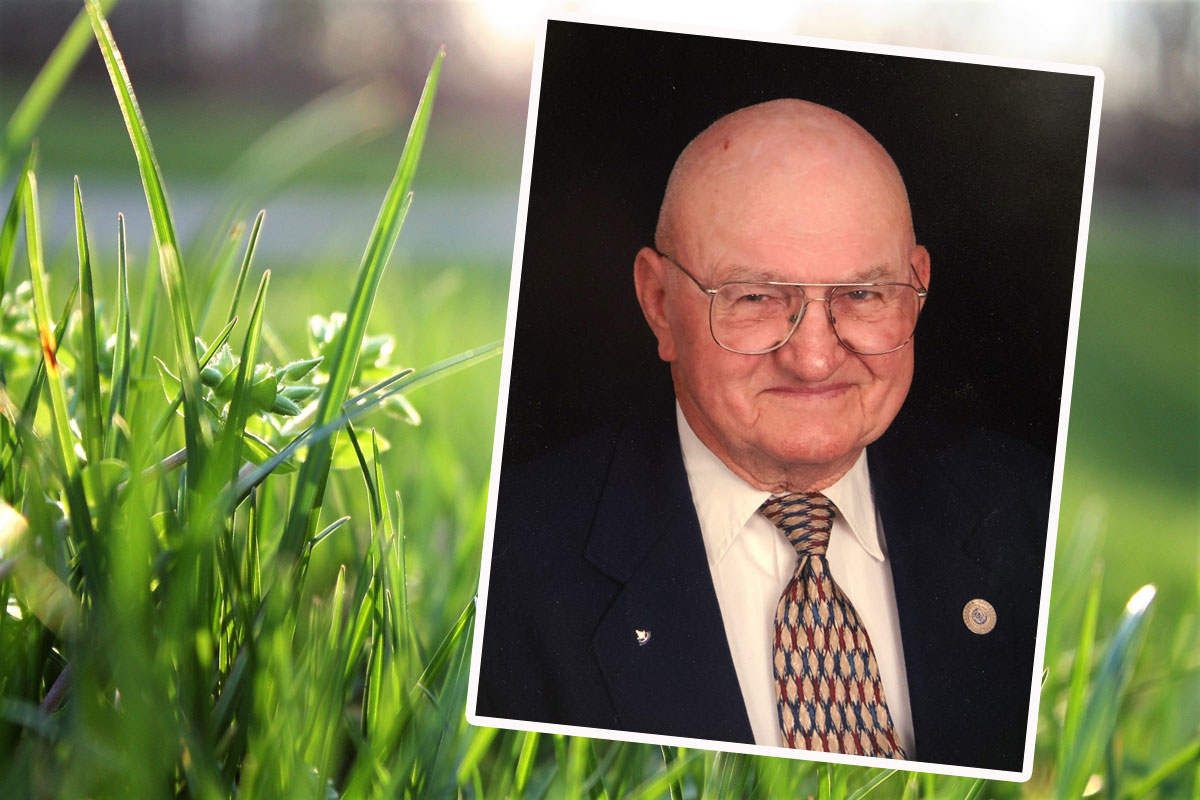 Benjamin David Neu was born in Batesland, South Dakota in 1931 to Catherine and Peter Neu. He was the youngest of thirteen children. The family moved to Nebraska in the late 1930s where he was raised and attended school.

Benjamin served four years in the U.S. Air Force and married his bride Patricia Walker in 1959. They lived in Southern California where their two children Kurtis and Kimberly were born. The family moved to Livingston in 1974 where they farmed raisin grapes and raised chickens. Dad’s goal was to raise his children on a rural farm.  He later grew almonds and was an entrepreneur of several businesses in the valley.

Benjamin is preceded in death by his parents and his siblings. He is survived by his beautiful bride of 62 years, Patricia Neu; his son Kurtis Neu (Susan) and his daughter Kimberly Lohman (Timothy), his grandchildren Kristy Killough (Jarrett), Nathan Lohman (Susanna), Jaclyn Cathcart (Anthony), Bryan Lohman (Laura), Melissa Santos (Kevin), and Joseph Lohman (Maggie); and nine great grandchildren with another due in April.

Live stream broadcast of the service can be found at: https://viewlogies.net/allen/NMdgWr0Wp PIN: 909230

In lieu of flowers, the family is requesting that donations be made to: Covenant Care Hospice, 125 North Broadway, Suite 1A, Turlock, CA 95380.