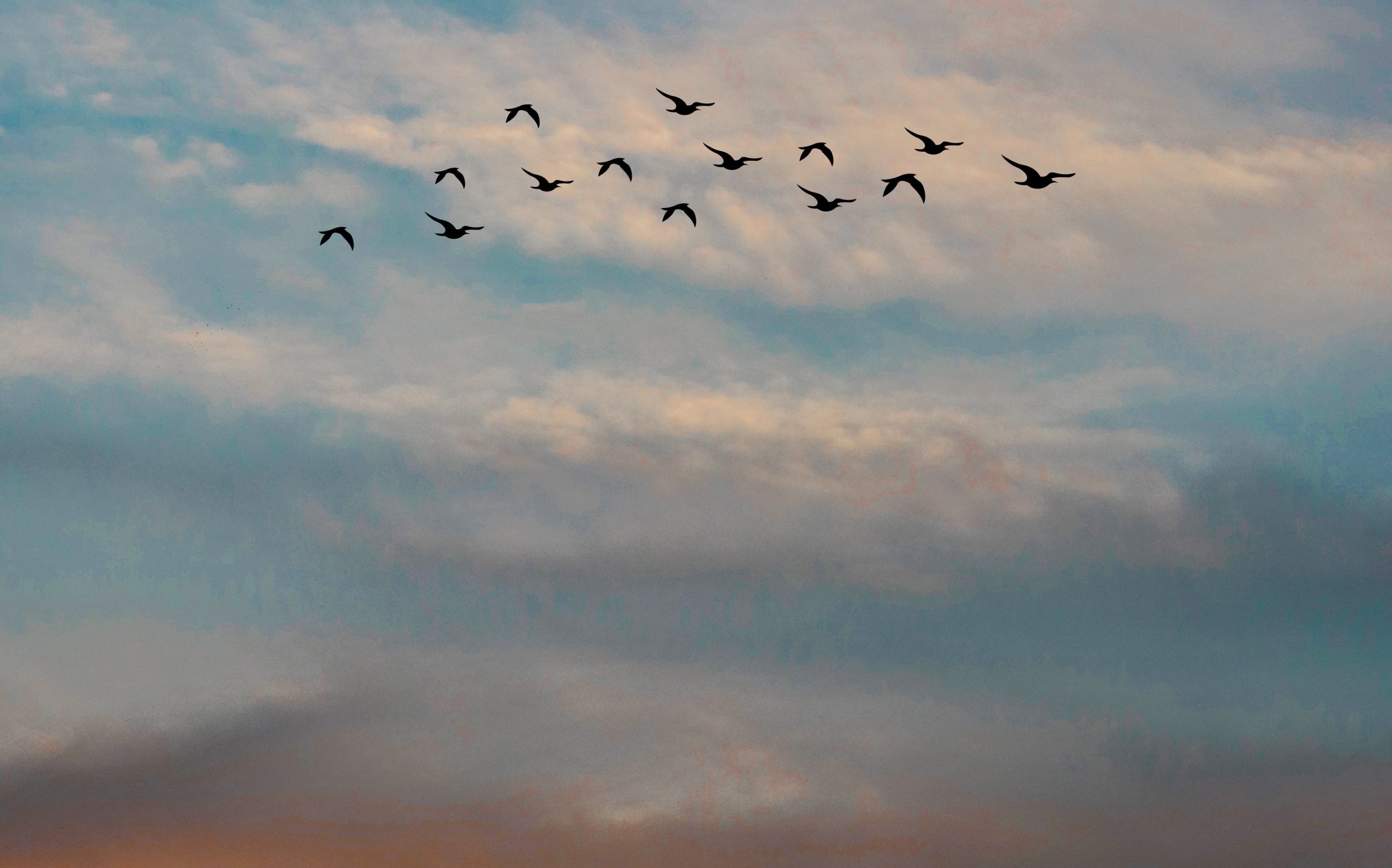 Bernardo Gamino Moreno was born in Turicato, Michoacan Mexico on May 20, 1960. In his younger years he moved to Nayarit Mexico where he was raised by his grandparents. Later he established himself out here in the United States. In 2001 he worked in agriculture and then in 2005 he received a certificate in mechanics. Later in the years he started his own business as a bike repairman. Something he always enjoyed doing. He was always working at various flea markets in Merced, Turlock and Modesto. He really enjoyed the outdoors, cooking and fishing with friends. He was always known as an outgoing person and always there to help. He was a loving father who always supported his children and his stepsons. He will truly be missed by all his family and friends.

Services will be held at Allen Mortuary on Thursday, December 30th at 1:00 p.m.