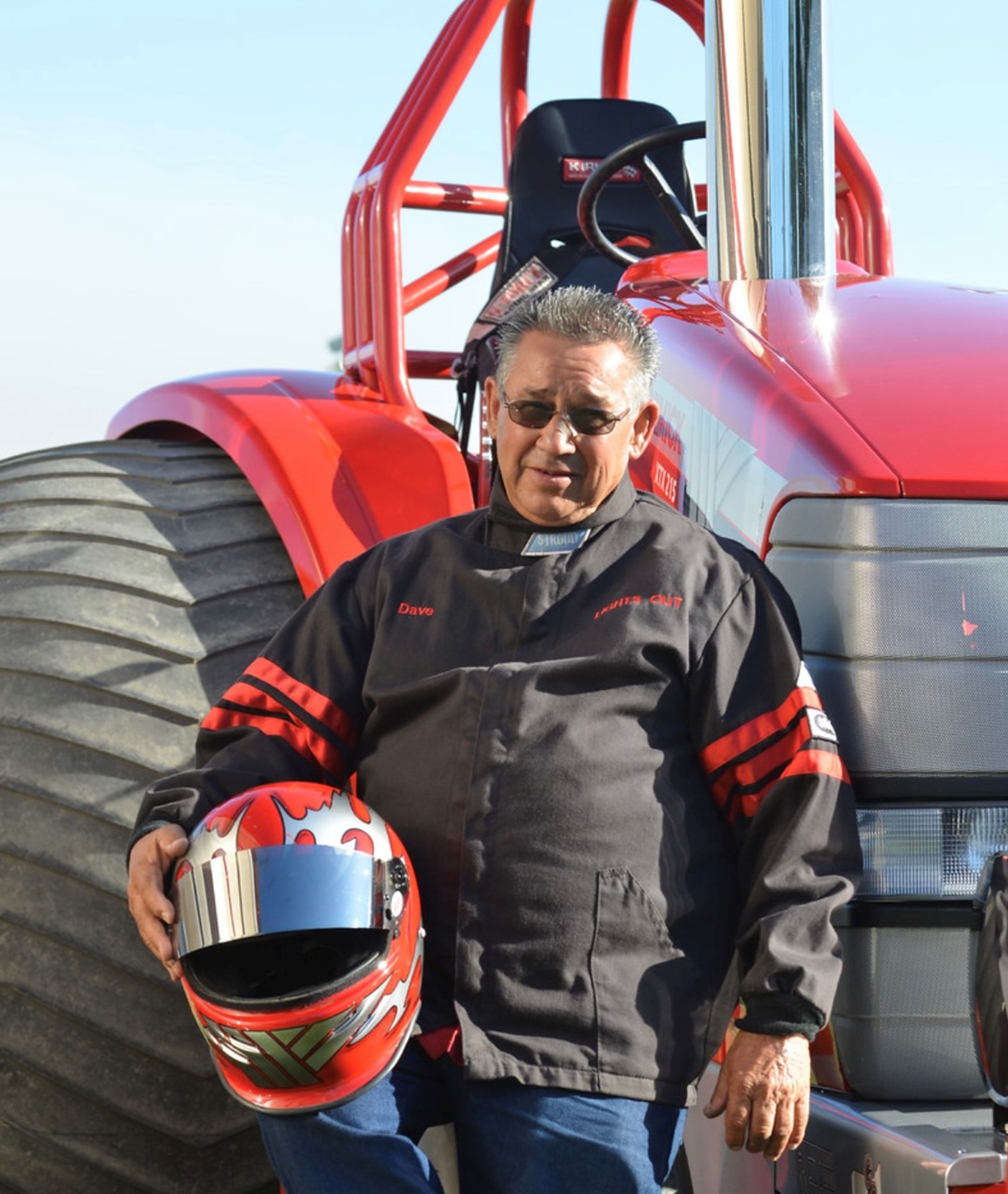 David “Dave” Ramos was born on December 6, 1940, in Hilmar, CA and resided there until his passing on January 14, 2023. At a very young age, he began farming alongside his father. He developed a love for farming that lasted a lifetime. Dave married Dolores in 1966 and bought their home ranch in 1970. Dave was a hard working and dedicated farmer and truck driver. He was passionate about being involved in tractor pulls and solving the problems of the world at the local coffee shops. Anyone that knew Dave knew that he was humble, feisty, and very much independent. He was a devoted husband, loving father, and adored his five grandchildren. His strong-willed character gave him the strength to battle Lymphoma until the end.

Dave was a member of the Y.M.I, Valley Tractor Puller’s Association, P.T.P.A and Hilmar Chamber of Commerce.

Dave is preceded in death by his parents, Joaquin and Albertina Ramos, brother Dan Ramos and sister Bell Nunes.

He is survived by his wife, Dolores Ramos of Hilmar, daughters Dana (Brian) Campbell of Delhi and Darci (Matt) Hawkins of San Jose, his siblings Adeline Nelson of Turlock, Alice Rose of Downey and John Ramos of Modesto. Dave is also survived by his grandchildren- Mackenzie, Bryce and Cadence Campbell and Allison and Elsa Hawkins.