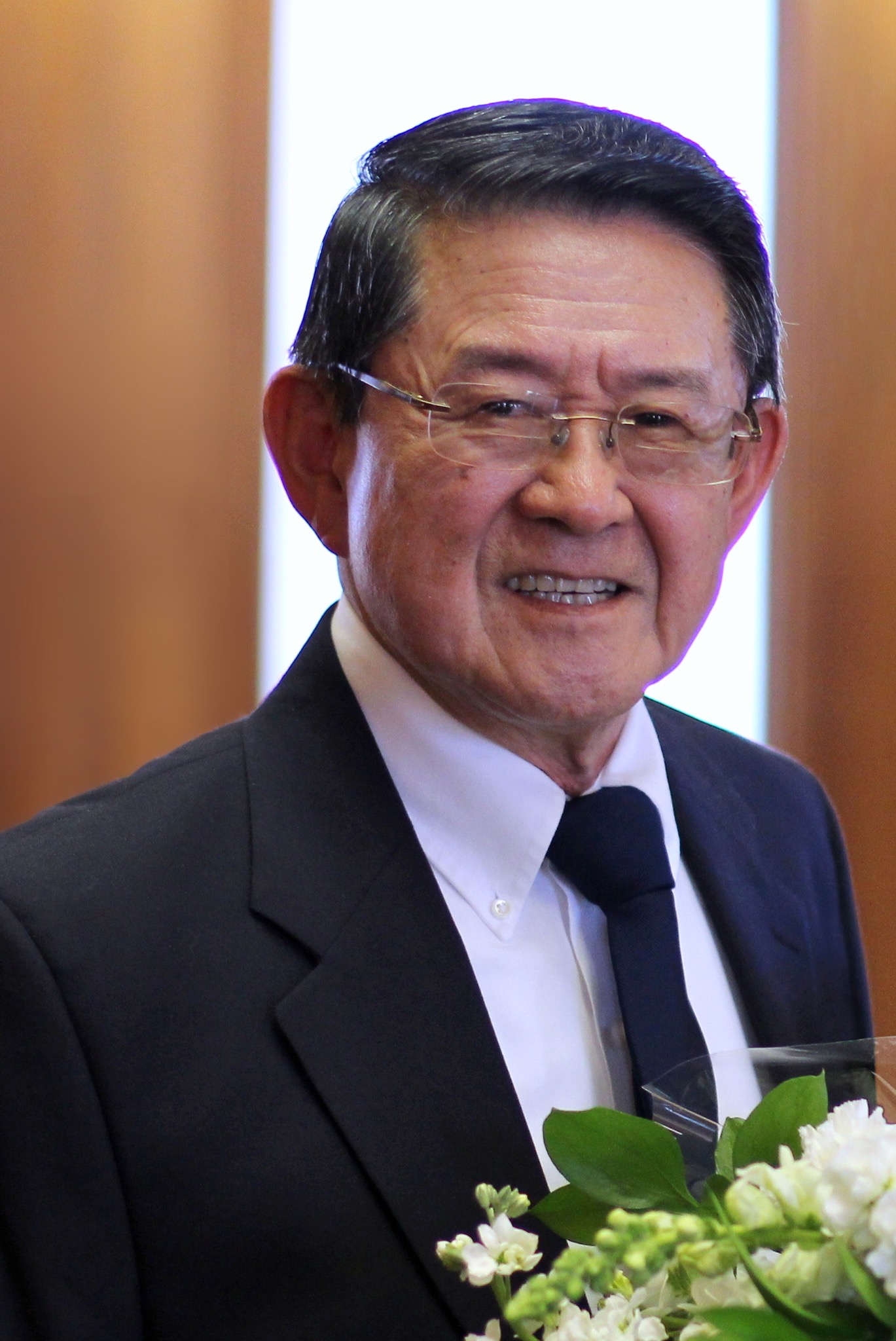 In 1968, He married Elaine and they settled in Turlock, Ca where they raised a daughter, Sheryl.  In the same year, he became an associate of Turlock Dental Arts.  He later moved his practice to Tracy, Ca but still lived in Turlock.

Dennis was preceded in death by his father, Kaname and brother, Ronald.

He is survived by his wife, Elaine of Turlock, Ca and daughter Sheryl Beydoun (Michael) of Tracy and their children, Gibran and Kahlil.  He is also survived by his mother, Kikue Sasaki.

A memorial service was held at the Stockton Buddhist Church on Saturday, October 19, 2019.  Allen Mortuary was in charge of arrangements.

Memories and condolences may be made to www.allenmortuary.com.

In Memory of Dennis and in lieu of flowers, donate to your favorite charity.