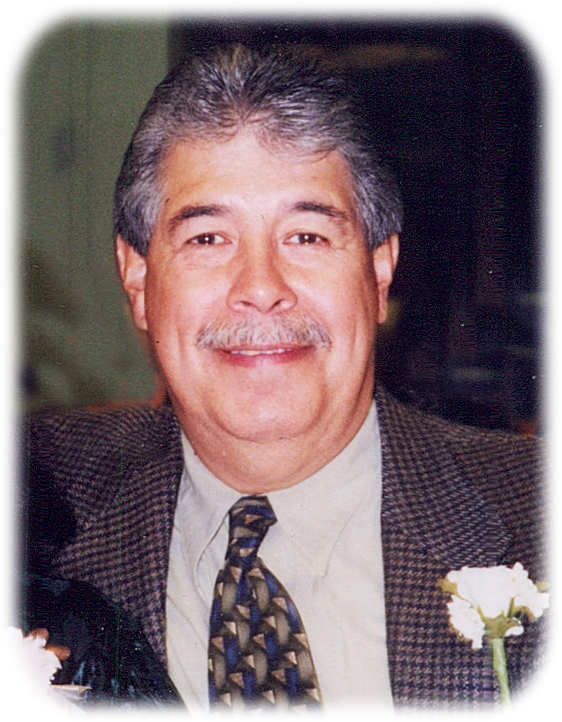 He enlisted into the US Army in 1960 and was stationed at Ft. Ord, California, Ft. Campbell, Kentucky and Ft. Benning, Georgia. He served in the 101st Screaming Eagle Airborne Division and became an Airborne Ranger. He was honorably discharged in 1966 as Sergeant.

After his discharge, he worked in structural steel manufacturing and for General Motors. He attended various colleges including California State University at Northridge and studied Physical Therapy and working at various hospitals. He earned his Doctorate at Cleveland Chiropractic College in Los Angeles, Ca. Throughout his career, he maintained his continuing education.

Dr. Sausedo was a successful chiropractor for 35 years. He started his chiropractic career in Southern California as a partner and associate in several practices. He moved to Manteca in 1989 where he established his own practice and associated with other clinics in the central valley. Richard moved to Turlock where he established his final practice in 2004 and retired in 2011 but continued to work part time for Hill Chiropractic. He helped many patients with his gift of knowledge and wonderful sense of humor. He had the gift of listening and gave advice to many. He was a man with a purpose in this world and accomplished many goals throughout his life. He was always lending a helping hand to anyone in need and in the community.

A devout catholic, Dr. Sausedo was a member of Sacred Heart Church in Turlock, where he served as an usher for many years until his health declined. The importance of daily prayer was evident in his everyday life and his belief and faith in God was apparent.

Gatherings with great food, family and friends were always looked forward to.  He was a lover of animals especially his dogs.  Dr. Sausedo was an avid golfer, loved tennis, baseball, football, and fishing among other sports interests. Traveling and exploring unknown places were always a great joy to him. He loved going to the beach, camping and the outdoors.

A Recitation of the Rosary and Mass of Christian Burial will be held on Thursday, March 8, 2018 at 11:00 A.M. at Sacred Heart Church, 1200 Lyons Ave in Turlock. Burial will be private at San Joaquin Valley National Cemetery, Santa Nella, Ca.

In lieu of flowers, remembrances can be made in honor of Dr. Sausedo to the Jesuits West, USA West Province Office of Advancement, P.O. Box 68, Los Gatos, CA 95031-0068