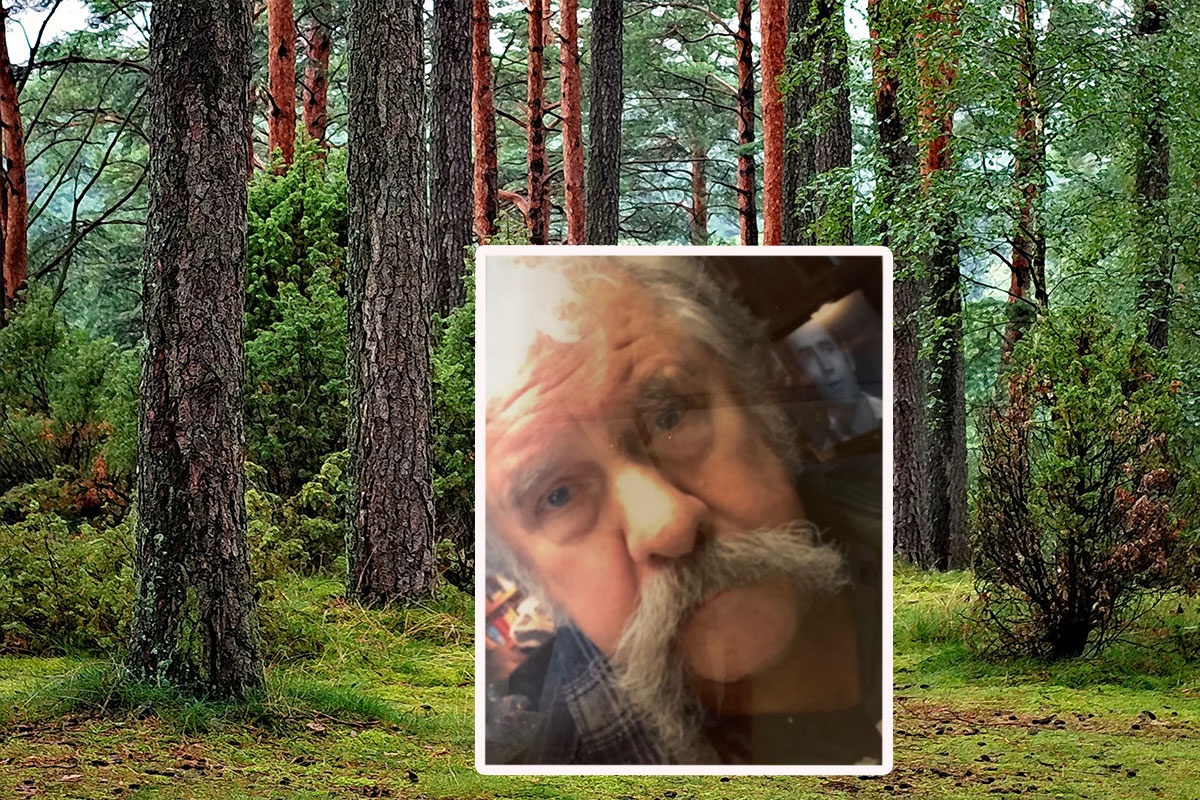 Dwight Stroud, 75 of Turlock, passed away peacefully surrounded by his loving family. He was born in Latimer County, Oklahoma to Marion and Ethel Stroud in 1946. He was the sixth child out of the seven. The family then moved to Arkansas, lived a short time in Missouri, Arizona, then Oregon and finally settled in Modesto, CA in 1955. He then met the love of his life Kathleen Ann and married her in 1979; they had two sons.

Dwight enjoyed fishing, hiking, target shooting and going out to eat with his two older brothers. He was always called Sonny boy by his father.

He worked a short time at Campbell Soup Company and then went to work for the Turlock Medical Clinic and Sutter Gould Medical Health Foundation in maintenance.

Memorial service on Saturday, May 22 at 10am at Allen Mortuary. Livestreaming of the service at: https://viewlogies.net/allen/MXB7tynUV