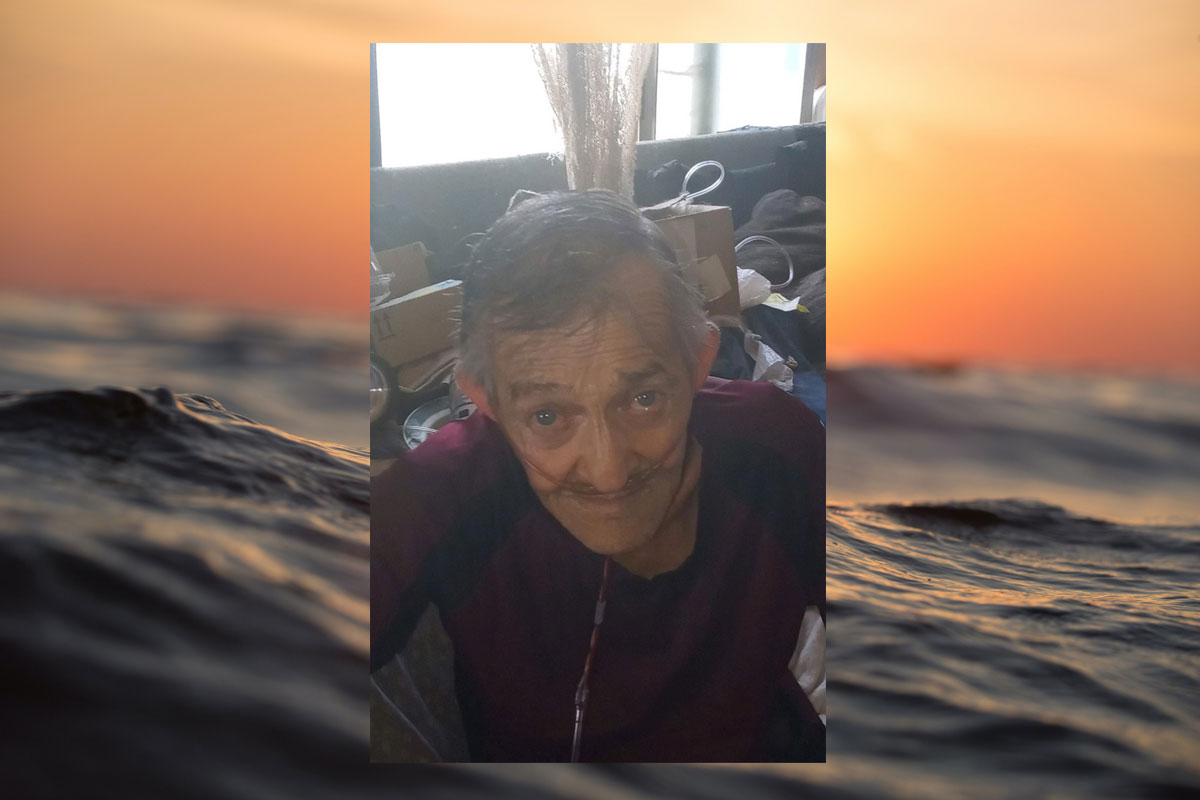 Edward will be remembered as a kind and lovable man who would do anything for anyone.  He raised his children and then married Peggy and helped raise children again.

No services will be held at this time.