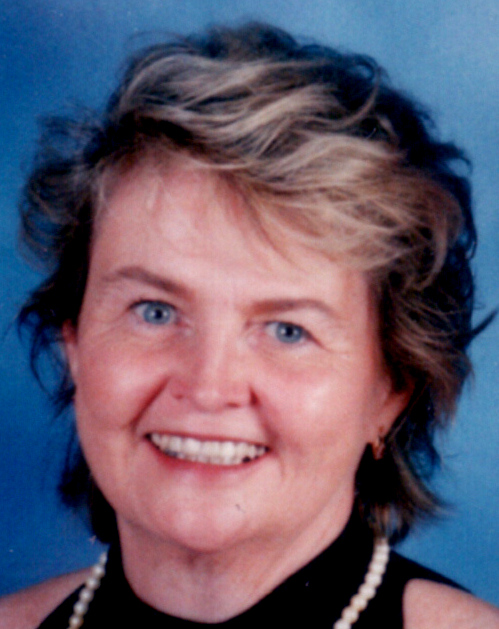 May 1947 ~ Jan. 2018_x000D_
_x000D_
Ellie was born in Boston, Massachusetts to Vincent and Eleanor Kenefick and passed away at the age of 70 after an extended illness. She was raised mostly in Long Island, New York where she went to school.  After high school she completed her Bachelor’s degree to become a registered nurse at Lennox Hill Hospital in New York.  In 1969, Ellie moved to San Francisco and worked in various hospitals in the California area over her 37 year career as a nurse.

On May 20, 1984 she married Harold Crean on top of Mount Diablo and together they shared 34 years of marriage. Ellie was a Roman Catholic.  She lived in Oakdale, CA and during that time was very involved in her community.  She served on the Parks and Recreation Commission and she and her husband owned Take A Look Books in Oakdale.

Her hobbies included water color painting, taking her boat out on the water and travelling all over the world including Bora Bora, Jamaica, France, Germany and her favorite country Italy. She loved the ocean and lighthouses; and enjoyed visiting Miramar Beach.  Ellie treasured time spent with her family and especially her grandchildren.