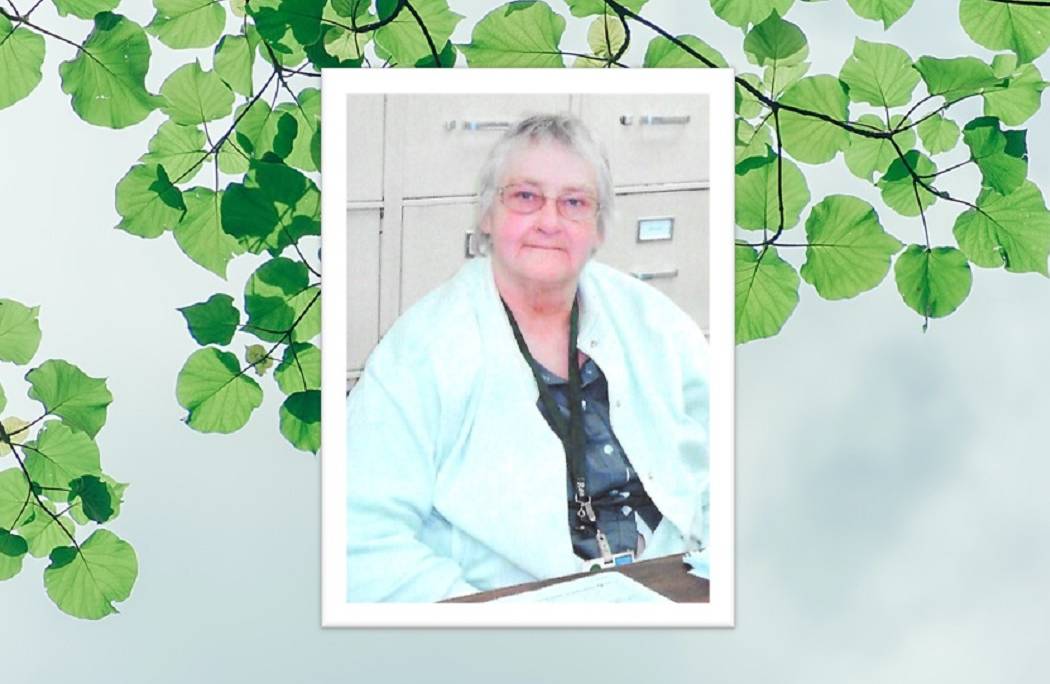 Esther Elizabeth Dougherty (Mangas) was born in Pueblo Colorado to Lena W. Johnson and Edward Mangas. She moved to Los Angeles at a young age where she and her older sister and brother were raised by their mother.

Esther graduated from Dorsey High School in Los Angeles where she was voted most athletic and was the president of the Girl’s Athletic Association.

Esther Dougherty married Fredrick Dougherty (the love of her life) in 1966. They spent a year in Salzburg Austria and a year in Jersey City before settling in the Central Valley of CA in 1969.

Esther has always been a hard worker and was employed by Patterson Frozen Foods for 36 years.

Esther loved sports when she was young and played tennis, basketball, and softball. She also loved working with her hands and learning new things. She enjoyed woodworking, welding, camping and trips to Don Pedro lake with family and friends. She enjoyed swimming, gardening with grandchildren and her Kerry blue terrier dogs. Later in life Fred and Esther enjoyed traveling in their fifth wheel camper with her grandchildren. One of their favorite spots to visit was the black hills of North Dakota. (Mount Rushmore).

Services will be held at Allen Mortuary in Turlock, CA on November 6, 2021 at 1pm.

Esther loved her family and will be greatly missed.

Those who wish to view Esther’s service online can click on the following link: https://www.viewlogies.net/allen/Fq1ZsseKF and enter the pin: 287-732