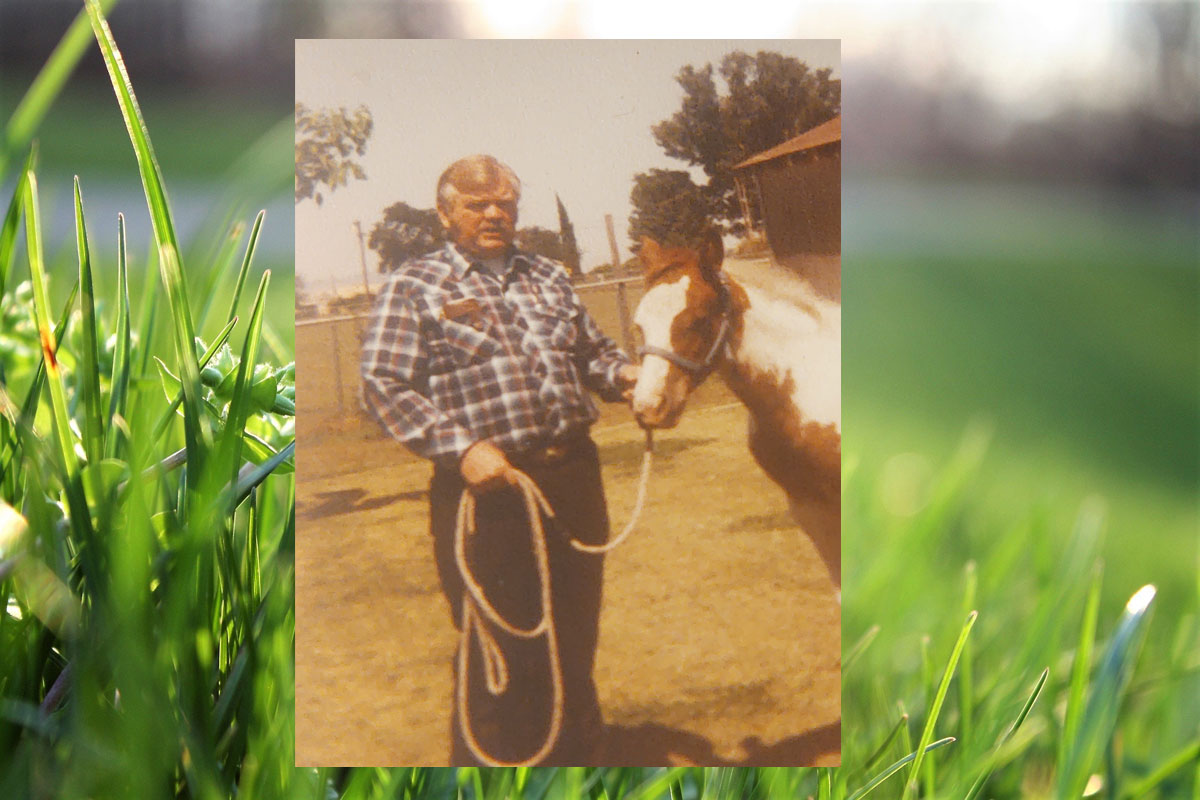 “Coop” was born in Kellyville, Oklahoma and was a resident of California for 66 years, retiring to Springdale, Arkansas where he lived for 19. Returning to No. California in 2015, living his last years in the Tracy area.

Fred grew up in Mountain View where he met and married his bride, Norma Wagner, of nearly 70 years. Moving to Sacramento in 1959, Fred worked in the Ready Mix Concrete business for Teichert as did several brothers. The Coopers moved to the Florin/Elk Grove area in 1965 to his dream, a small ranch. He was always civically involved, first as a member of the Sacramento County Grand Jury in 1969, then as Rutter PTA President, eventually becoming President of the Elk Grove Unified School Board in 1972.

In1976, Fred and Norma moved to Rock Springs, Wyoming and work pouring concrete on the Jim Bridger Power Plant. Dad loved his time there chasing wild horses, as well as hunting elk and antelope. Moving to Turlock in 1978, Fred became a fixture in the concrete businesses in Modesto, Turlock, and Merced before retiring in 1996. Community involvement followed as well becoming a lifetime member of the South Sacramento and Turlock Optimist Clubs. Many hours were spent with his cows, chickens, pigs and his beloved Quarter Horses. He was an avid hunter, known by all as a deadshot. His greatest joy were seeing his beloved 49ers and Giants win several titles.

Fred was proud to have served during the Korean Conflict from 1952 to 1954 as a US Marine, spending his first married year at Fort Benning, GA and Camp Pendleton, and became a life member of the Springdale AR VFW.

Funeral services will be held at Allen Mortuary in Turlock CA on Saturday, January 8, 2022 at 10:00a.m. Graveside services with Military Honors to follow at East Lawn Cemetery in Elk Grove, CA.

To view Fred’s funeral service online follow the link: https://www.viewlogies.net/allen/AgFYPQjmq?pin=724284 and enter the pin: 724-284 if prompted.