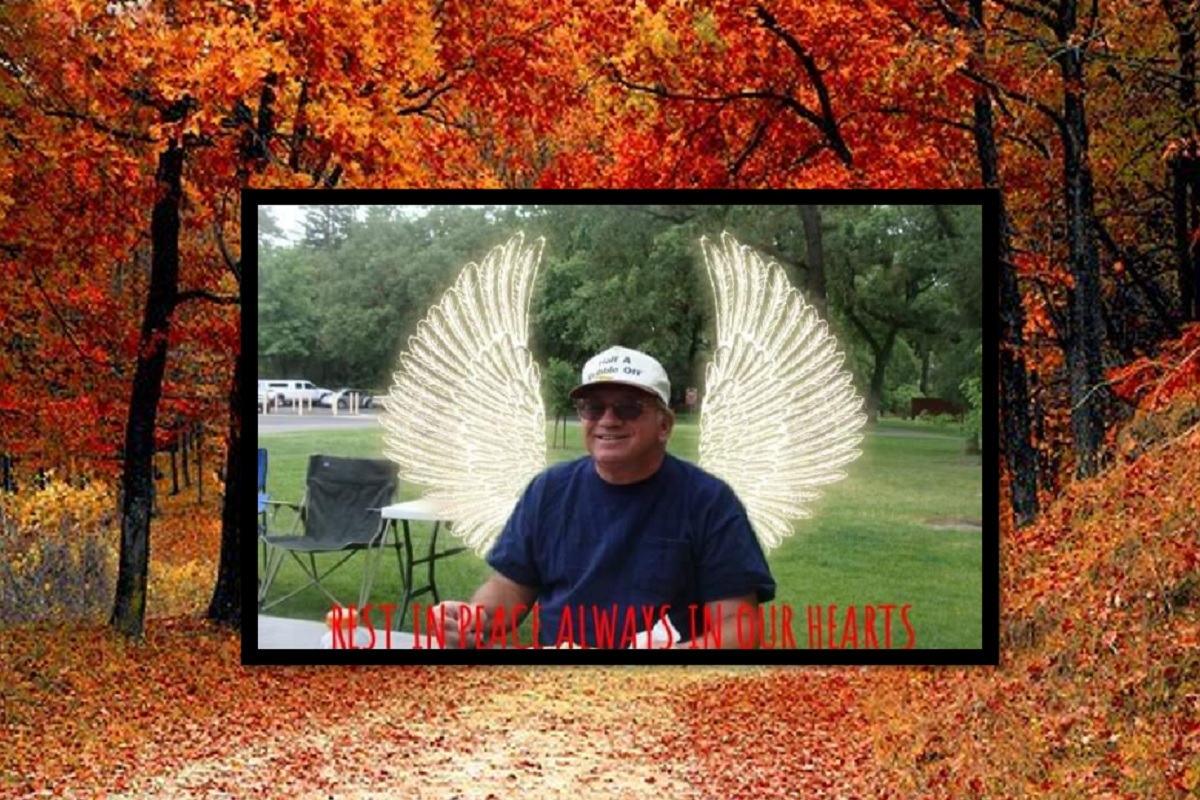 Fred was born in Merced, California to Robert and Annie Von Gunten.  He worked hard his whole life and provided for his family.  He loved to help others, and he was loved by all that knew him.  He will be missed.