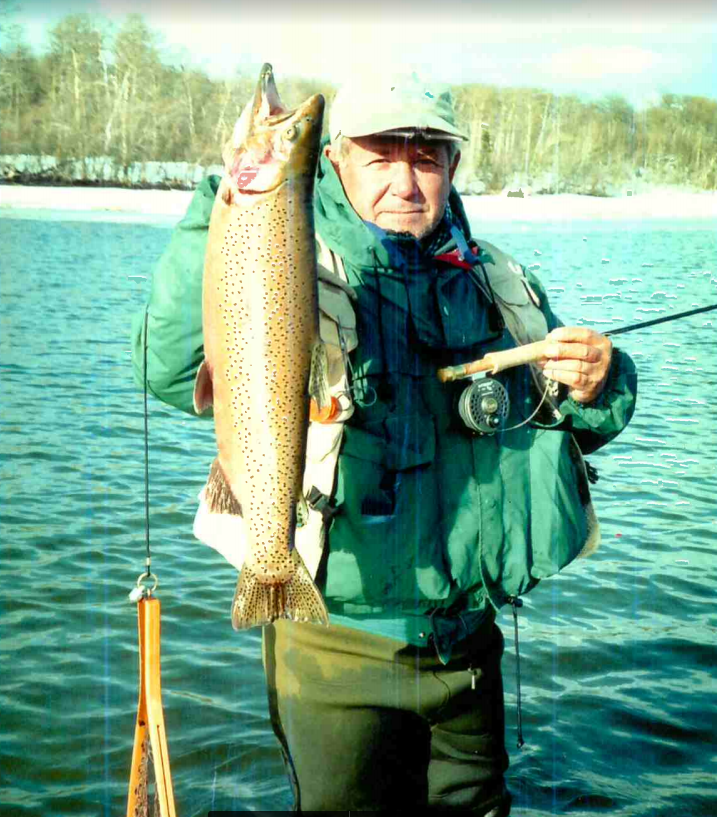 He was born on September 28, 1946 at Westside Hospital in Newman, CA to Arthur and Faye Azevedo.  He was a 1965 graduate of Hilmar High School. He worked at Procter and Gamble for 18 years as a technician.  Gary was an avid fly fisherman, traveling often to enjoy many places.

Gary was the oldest brother of nine children (eight boys and one girl).

He was preceded in death by daughter Natalie, parents Arthur and Faye, and sister Rosemary Martins (John).

Family, friends and others whose lives were touched by Gary are invited to celebrate his life on Saturday, February 22, 2020 at 1pm at Allen Mortuary in Turlock, CA.