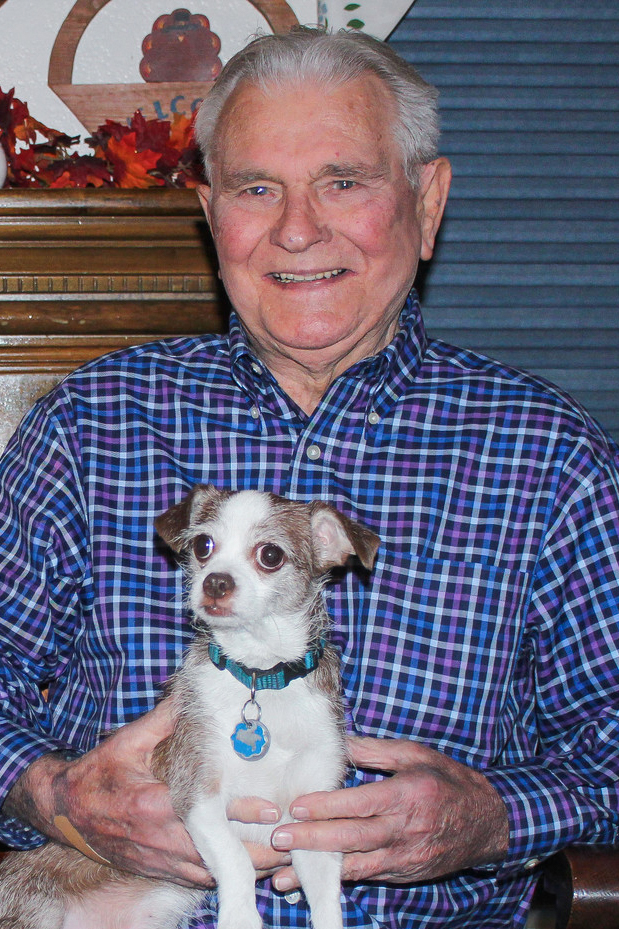 July 25, 1932 – February 4, 2019_x000D_
_x000D_
Gerald Lee Reinitz, Sr., age 86, of Santa Clarita, California, passed away on February 4. He is survived by his two children, Lee and Marcy, his brother, Ron, six grandsons and five great grandchildren. Jerry was born in Turlock, California in 1932 to the late Herman and Donnalee Reinitz. He served for 12 years in the United States Air Force and married his late wife, Doris, in 1954.

A horseman and farmer at heart, he and Doris raised their family in rural Canyon Country, California. He enjoyed trail rides on their horses and afternoon walks with his grandchildren.

Jerry and Doris traveled the country extensively in later life, yet loved spending summer days at the beach overlooking the Pacific. During his retirement years he was often seen with a book in hand, dogs in his lap and sports playing on the television.

Graveside services will be held at Denair Cemetery, 2501 East Zeering Road in Denair on Friday, February 15, 2019, at 1pm.