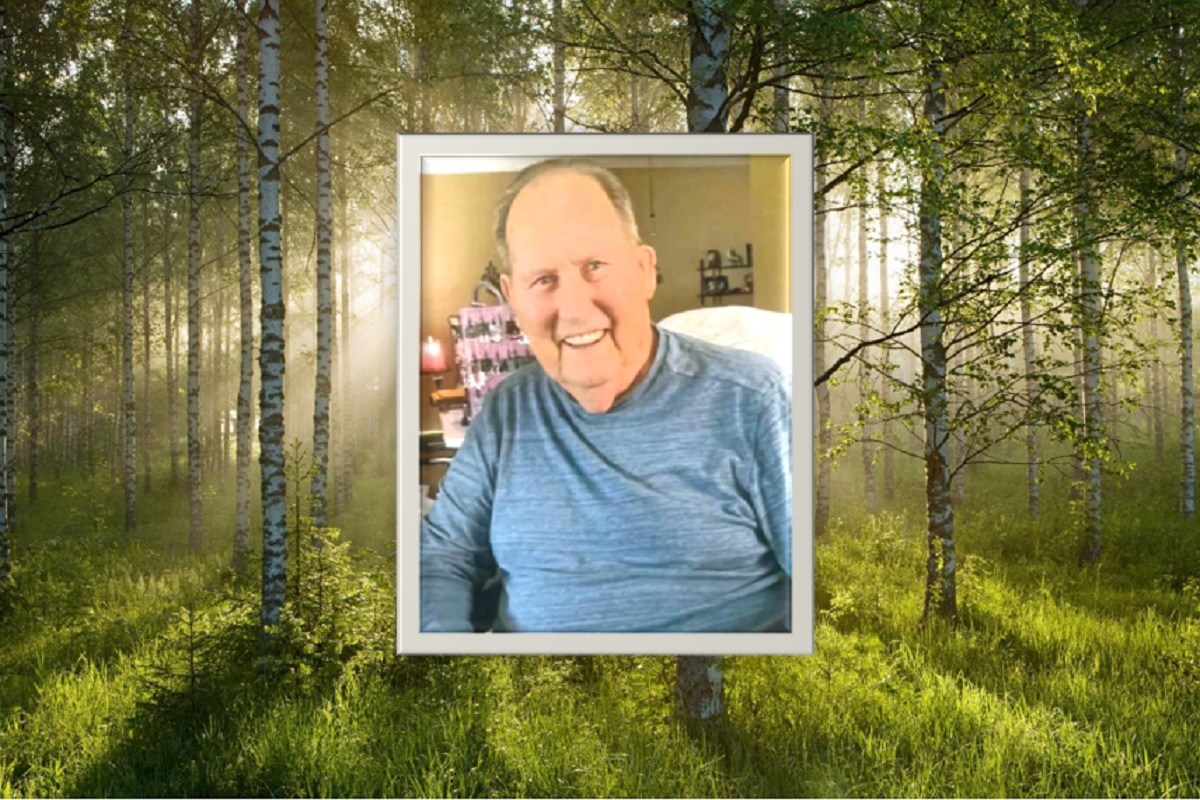 Glen Wolf, 88, of Ceres, California, passed away on February 21, 2022 at Memorial Hospital in Modesto.  He was surrounded by his family, both in person and on FaceTime.

He was born to parents, Levi and Nellie Wolf, on December 21, 1933 in Modesto, California. He graduated from Modesto High School and received an Associate of Arts Degree from Modesto Junior College. Glen enlisted in the U.S. Marines and served his country for two years.

He married Gerry, the love of his life, in 1978, who survives him. Glen is also survived by his daughters Gloria Altaffer, Karen Semple and her husband, Reed, and Barbara Nickles. He is also survived by four grandchildren, and five great-grandchildren. Glen was predeceased by his parents, Levi and Nellie Wolf; siblings Mervin Wolf, Edna Boone, Harold Wolf, and Luella Wolf; and his son-in-law Robert Altaffer.

In 1933, Glen was born at home on Dakota Avenue in Modesto, CA. As he grew, he became a Christian man. Glen worked on the family farm and developed a strong work ethic. He was mechanically inclined, he loved working on machinery, and he was a naturally gifted engineer. Glen enjoyed wood working, boating and water sports, and outdoor activities. He was employed with Mission Linen Uniform Service for 20 years before he retired.

Glen had a strong compassion for anyone in need. He brought many people to salvation through his faith in Christ. Glen leaves a legacy of kindness and love to his surviving family and friends. He never left home without saying “I love you” to his family. We will miss Glen dearly, but we have the hope of eternity and the promise that we will see him again.

A private, family memorial service will be held at the San Joaquin Valley National Cemetery in Santa Nella, CA. Charitable donations can be made in support of the American Heart Association, in lieu of sending flowers.