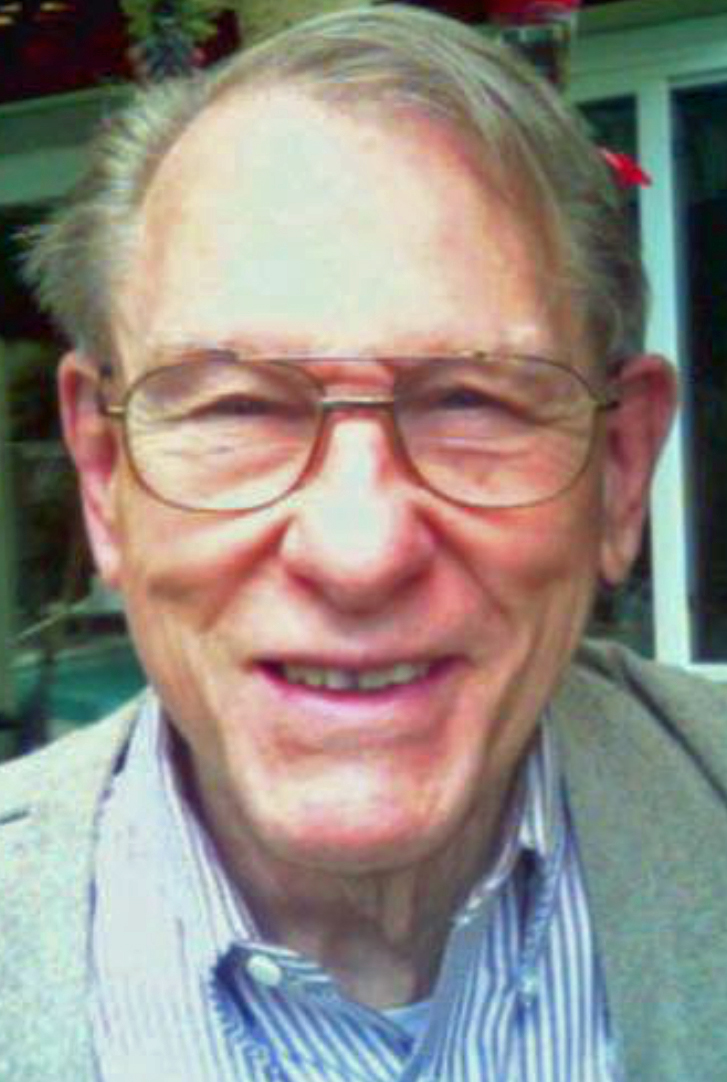 June 1930 – February 2018_x000D_
_x000D_
Harry Smulson was born June 2, 1930 in San Francisco, CA to Nola and Harry Smulson. His parents divorced when he was a small boy and he grew up without a dad for most of his youth, but made him determined to be the best husband and father he could be.

In 1948 when he was 18 years old, he joined the US Air Force where he began his career as a tail gunner in the B-29, but then became one of the very first boom operators in the Air Force’s new refueling program. He flew in the KC97 and later the KC135, logging an impressive 10,000 hours of flying time. He was in the Air Force for 20 years servicing in both the Korean and Vietnam Wars and retiring with the rank of Master Sergeant in 1968.

After his military career, he went back to school at age 40 and worked his way through college grooming dogs and raising his family. He graduated from CSU Stanislaus with a B.A. in History in 1973. He then tried his hand at teaching high school, but became quickly dissatisfied because he felt self-conscious about his difficulty with spelling.

He then began a long career in retail management until 1995 when his wife Helen and he began the Insurance School of the Central Valley teaching students to pass a state exam to sell life insurance and securities. Harry was an incredibly dedicated instructor who often took students aside and privately encouraged and tutored students who needed extra help. During the insurance school operations, Harry and Helen assisted 1000’s of people to obtain careers in the insurance industry. In 2012, Harry and Helen closed the Insurance School of the Central Valley and retired to their home in Modesto where Harry began an Internet book store on Amazon, selling books he had collected over the years and at yard sales. Harry loved books and he found great joy and satisfaction in rescuing books and preserving them.

He was preceded in death by Hope, his oldest child and his only daughter. He is survived by his wife Helen and their three sons Hal, Hans and Hugh, 13 grandchildren, and two great grandchildren.

Harry was a dedicated husband and father who showed through example a relationship with our Lord and Savior, Jesus Christ, and what it means to be humble before the Lord and gracious and loving to all. He was the sweetest and kindest man a person could ever meet and his family greatly mourns his passing, but are also grateful to God for bringing such a wonderful human being into the world as Harry Smulson.

A graveside service will be held Friday, March 2, 2018, 2pm at Turlock Memorial Park. Please share your memories and condolences at www.AllenMortuary.com