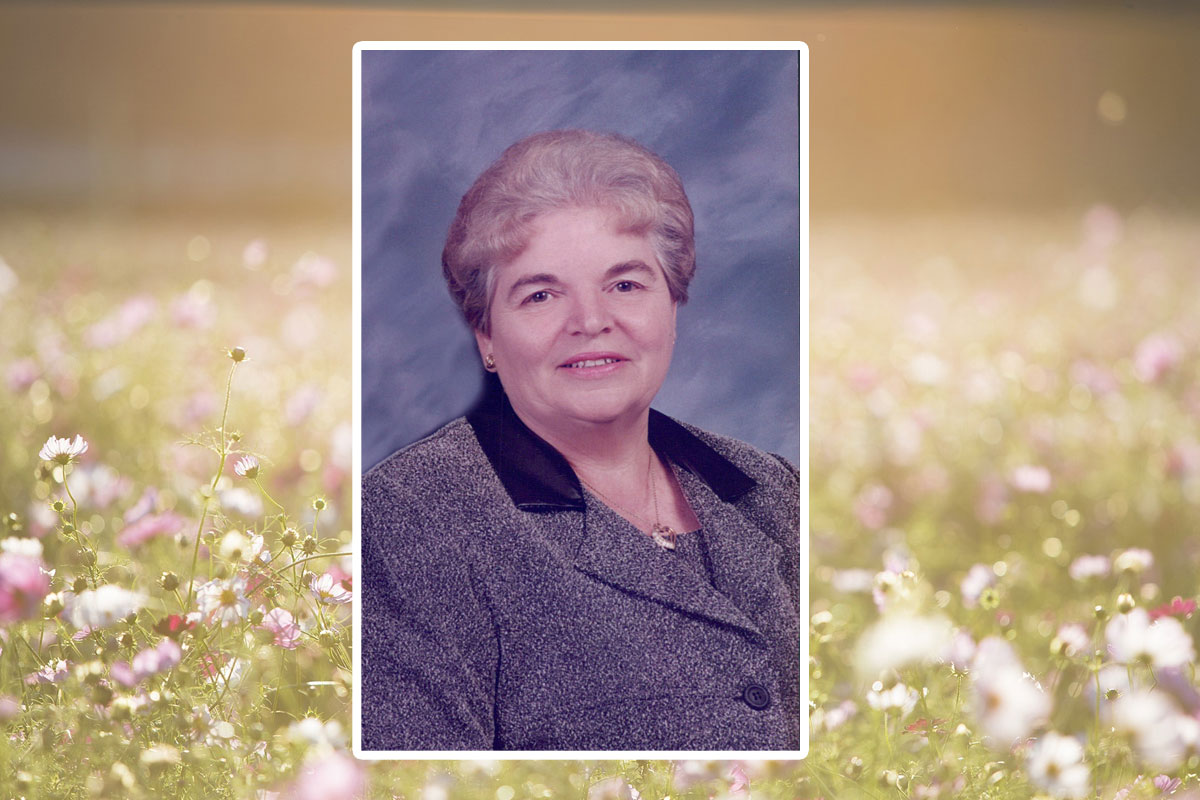 Imogene started her life in 1943 in Girard, Kansas and moved to Oklahoma a few years later.  They would move around depending on where the work was.  After some time in Oklahoma her parents and all 10 kids settled in Dos Palos, CA where they first lived on the Eaglefield Airforce base in cabins they had on the base.  They finally settled in a house on Reynolds Road in Dos Palos and would travel and stay in Hollister, CA where she would work with the family picking cotton and fruit and working in a packing shed.  To have fun the kids would make houses out of the fruit boxes and play.  For a treat her mom and dad would give them enough money to go to the movies.  Imogene met the love of her life, Donald Hoover, on a school bus in Dos Palos, CA in 1959 and they were married on August 31, 1962.  After they were married they moved to Merced, CA with the whole family until Donald got a job for Foster Farms and they bought their first home in Modesto, CA.  Imogene worked in housekeeping in a local hotel in Modesto  until they were blessed with their first child, Tim Hoover, in 1966.  In 1968 they completed their family with their daughter Donna Hoover.  They moved many times after this due to Donald’s job and working as a ranch manger in different locations, until they settled in Denair, CA.

Imogene was a stay-at-home mom when she decided she wanted to go back to school and get her high school diploma.  She could have gotten her GED but that wasn’t what she wanted so she went to night school and graduated and obtained her diploma.  She started out her working career as an aide at Tim and Donna’s school.  Once the kids were old enough to stay home alone for awhile, she started working in housekeeping at Emanuel Medical Center in Turlock, CA.  Imogene wanted more for herself and worked hard until she landed a job for the government as a USDA inspector, where she would work until she retired in 2005 after over 23 years.  She received many awards and promotions during her time with USDA.

After she retired, her and Donald did some traveling and spent time with their families and grandkids.  Imogene got bored so she started selling Avon where after not long she became a member of the President’s club.  She never did anything halfway.  She could crochet and sew like no other.  She made many blankets and you could give her any pattern and she would make it for you.  Imogene never knew a stranger and would lend a hand to anyone in need.  She was a loving caring wife, mom, grandma and friend.  If she was your friend you had a true friend for life.  She opened her home to many in need over the years and would do anything to help someone in need.  She was a faithful member of the Denair First Missionary Baptist Church in Denair, CA where she spent many hours helping out wherever she was needed.  She was such a warm, caring, and loving individual.  Her smile and laugh would light up any room she walked in to.  She made many lifelong friends, and she loved her family and friends with all her heart.  She will be truly missed by so many people whose lives she touched along her journey here on earth.