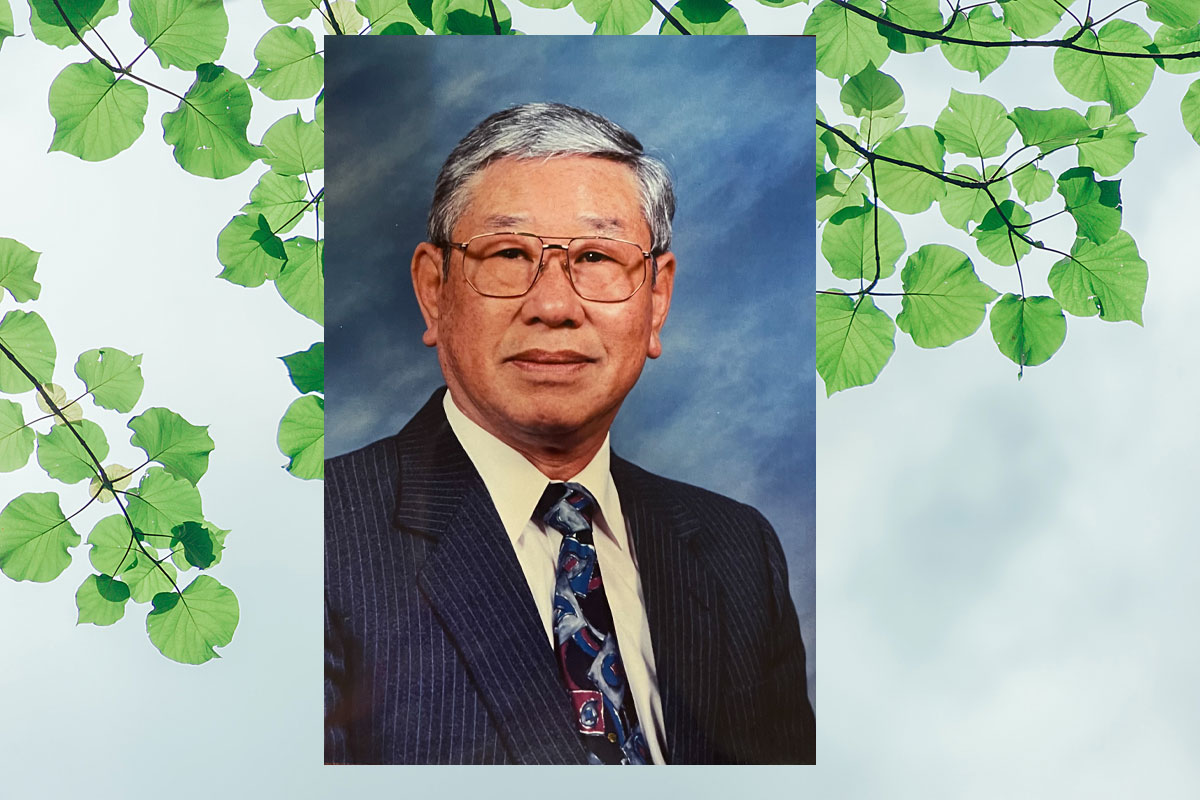 In is survived by his children Mison Kim and Glenn Kim.