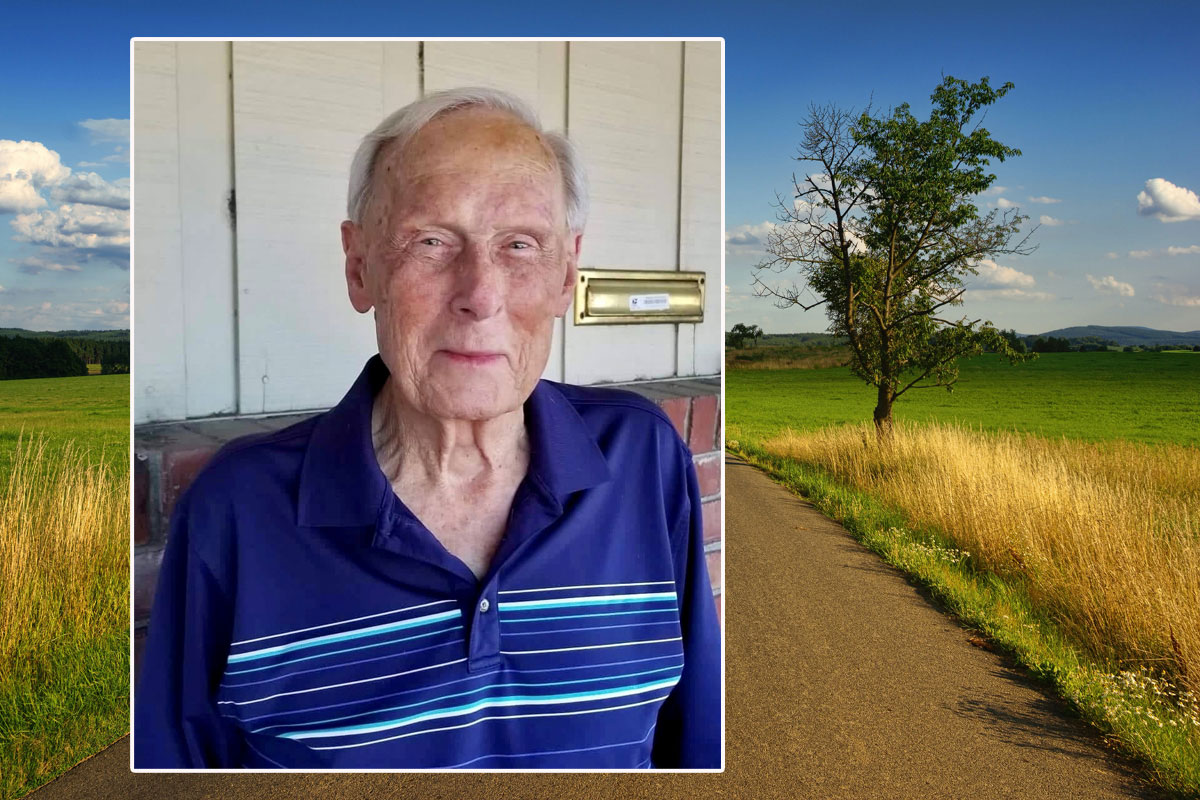 Jim grew up in Escondido, CA until his family moved to the Denair, CA area in his teens. He attended and graduated from Hughson High School in 1949 and remained an enthusiastic supporter of the Hughson Huskies.

Jim enlisted in the Air Force after high school and served as a Military Policeman. He was last stationed in Massachusetts where he met, fell in love with and married his first wife Ruthe “Cookie” Garron. Jim loved the entire Garron clan as his own.

After Jim was discharged from the Air Force, Jim and Cookie returned to Modesto, CA where he joined the Modesto Police Dept. in 1955. Jim served as a motorcycle officer, police officer, sergeant and detective until leaving in 1968.

Jim then worked for AAA insurance sales for three years. He then joined his former MPD partner Ron Nelson to form Nelson & Doerksen Investigations. They also owned and operated McCrary Bail Bonds. Jim was later joined by his son, Bruce, to form Doerksen Investigations and Landlords Eviction Service, and continued working these three businesses until his retirement.

Jim and Cookie were later divorced, but they remained lifelong friends until her death in 2019.

Retirement to Jim meant on to the next endeavor, an almond ranch, where he co-owned and worked the ranch himself until about five years ago; and then continued with the smaller tasks until about a year ago. Jim worked very hard all his life and was a stranger to no one. He always treated others with respect, regardless of their status in life. He was loved and respected by everyone who ever knew him.

Jimmy was a loving, strong, supportive parent to his children; a loving husband; a wonderful son and brother.

A link to view the service live can be found at: