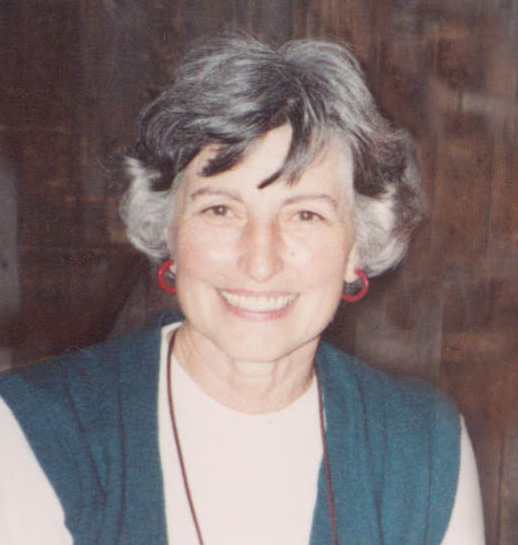 Sept 1928 ~ Dec 2019_x000D_
_x000D_
Jean Wallen Hannah graduated high school in Chicago and then attended Wooster College in Ohio, earning a BA degree in the German Language.  After graduating, she returned to Chicago and earned a Master’s Degree in German from Northwestern University.  Jean then moved to Chelan, Washington to begin a decades-long career in teaching.  She would meet the love of her life, John Hannah, while visiting a close friend in Ceres, California.  They were married in 1953.  The Hannahs settled in Modesto where Jean taught German, English Masterpieces, and Latin for many years at Downey High School, where she was a master teacher, until she retired in 1987.  Jean was also involved in starting the AFS (American Field Service) Exchange Program in Modesto.

Many of Jean’s high school students and colleagues recall her enthusiasm and tireless work ethic, often going above and beyond, to accommodate the needs of her pupils. Her students would sometimes gather at her home to bake German delicacies around the holidays.  She kept in close contact with former students years after graduation.  Jean was an advocate for literacy and belonged to the early Friends of Modesto Library.  In her retirement, she volunteered with Stanislaus Reads and tutored at the county jail.

Jean was a devoted wife who loved traveling, reading and spending time with her husband, two step-children, and three grandchildren at their home in Modesto and a cabin in Chain Lakes, Washington.  She played the French horn, was an accomplished pianist and spoke several languages.  Most of all, she enjoyed being home with her husband and her pets.

She will always be remembered for her intelligence, abundance of energy and dedication to education and family.