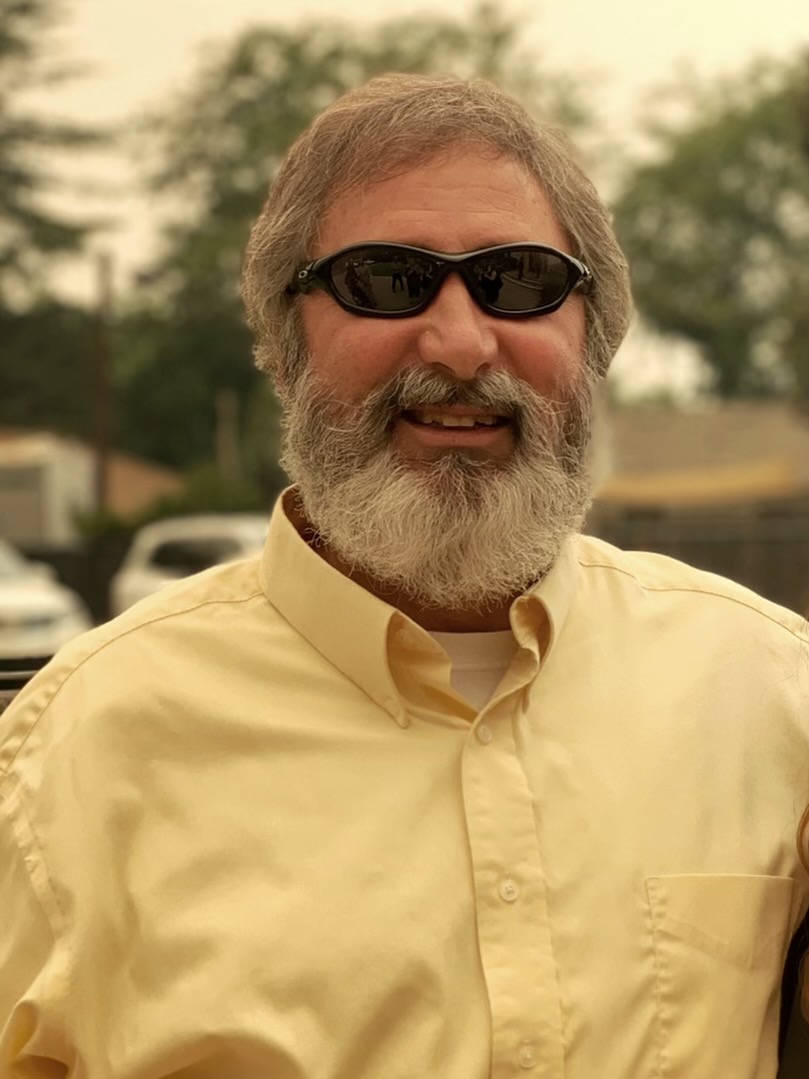 Jeff grew up in Oakdale and Hughson, and graduated from Hughson High School in 1979. Which is where he met the love of his life Christina. They were married in 1983.

The couple made a life together with their children Mike, Melissa, Jessica and Alex living in Turlock and eventually moving to Denair in 1995.

Family was always very important to Jeff, he would do anything for his wife, kids, 5 grandkids and sisters.

Jeff enjoyed watching his kids and grandkids play any kind of sport and activity they were involved with. He loved to watch his Dallas Cowboys and ride his motorcycle. His favorite place to be was his garage, and if you ever drove by Jeff and Tina’s house you would more than likely see him out there doing something.

For almost 30 years Jeff worked for Sensient in Turlock as a forklift driver. He was a very hard-working loyal employee who worked up until his cancer diagnosis.

Jeff survived by his wife Tina Baker, children Mike Baker (Brandi), Melissa McClain, Jessica Baker (Chris) and Alex, 5 grandkids and 2 sisters Dani Mosley and Toni Dupere (Robert), and 3 nephews Rob, Christopher and Robbie. Along with many other family and friends.

Jeff was preceded in death by his mother Shirley and father Bob.