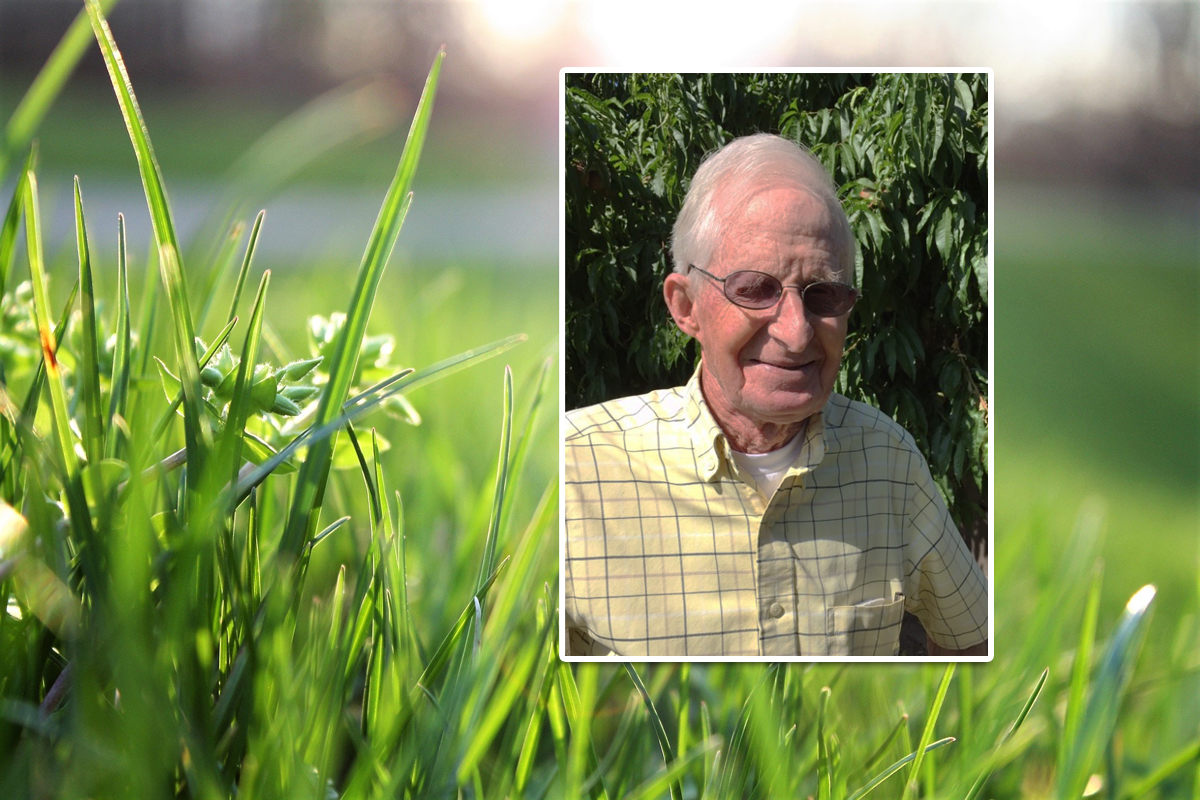 Jack Thoorsell, 86, passed away peacefully at the Alexander Cohen Hospice House in Hughson, California. He was born and grew up in Solon Springs, Wisconsin, one of eight siblings. He was preceded in death by his wife Linda. Survivors include his brother Ed and many nieces and nephews. He also is survived by his long-time friend Carole.

Jack served in the U.S. Army, stationed in Germany & worked as a heavy equipment operator for the town of Solon Springs. He relocated to Denair, CA 24 years ago. There he worked part time as a custodian for the Denair Post Office where he met & enjoyed many people. Jack will be missed by all who knew him.

Remembrances may be made to the Alexander Cohen Hospice House in Hughson, CA where he was cared for with gentle kindness in the final days of his life.