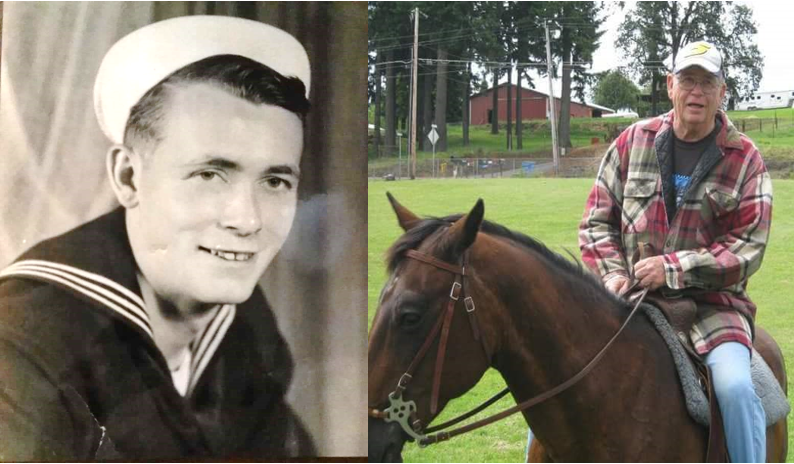 He was born April 6, 1940 in Peoria, Illinois to Lawrence James and Evelyn Louise (Synder) Cheesman.

He was proceeded in death by his wife, Thelma, his parents, his 2 siblings Marilyn and James and a granddaughter Katelynn.

Larry served in the United States Navy and was a member of The Benevolent and Protective Order of Elks. Larry and his wife were members of the Square Riggers Dance and Camping Club for 20 years. He worked for Mobile Brake for over 25 years.

Larry and Thelma will be laid to rest together at 10:00AM on Friday, August 17 at Riverside National Cemetery, Riverside, Ca.