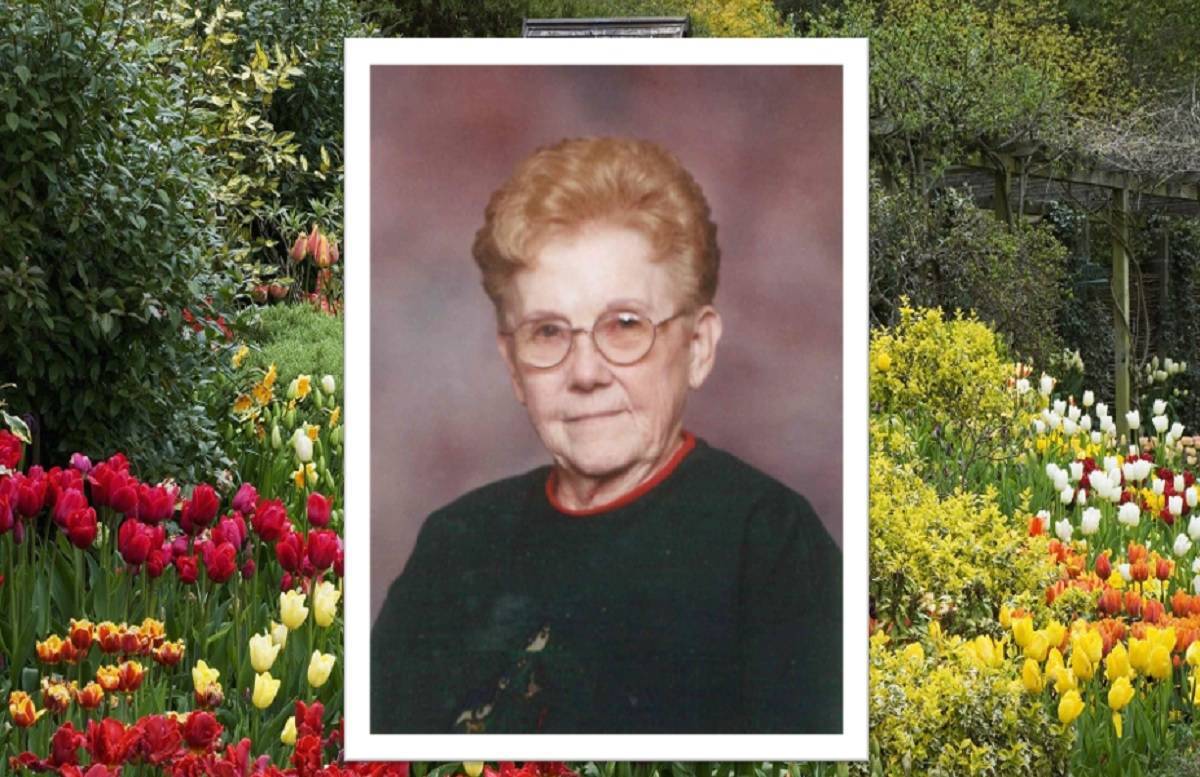 A memorial service will be held for Leona at 1:00 on Thursday, October 14th at Allen Mortuary, 247 N. Broadway in Turlock.  Burial will be private at San Joaquin Valley National Cemetery.