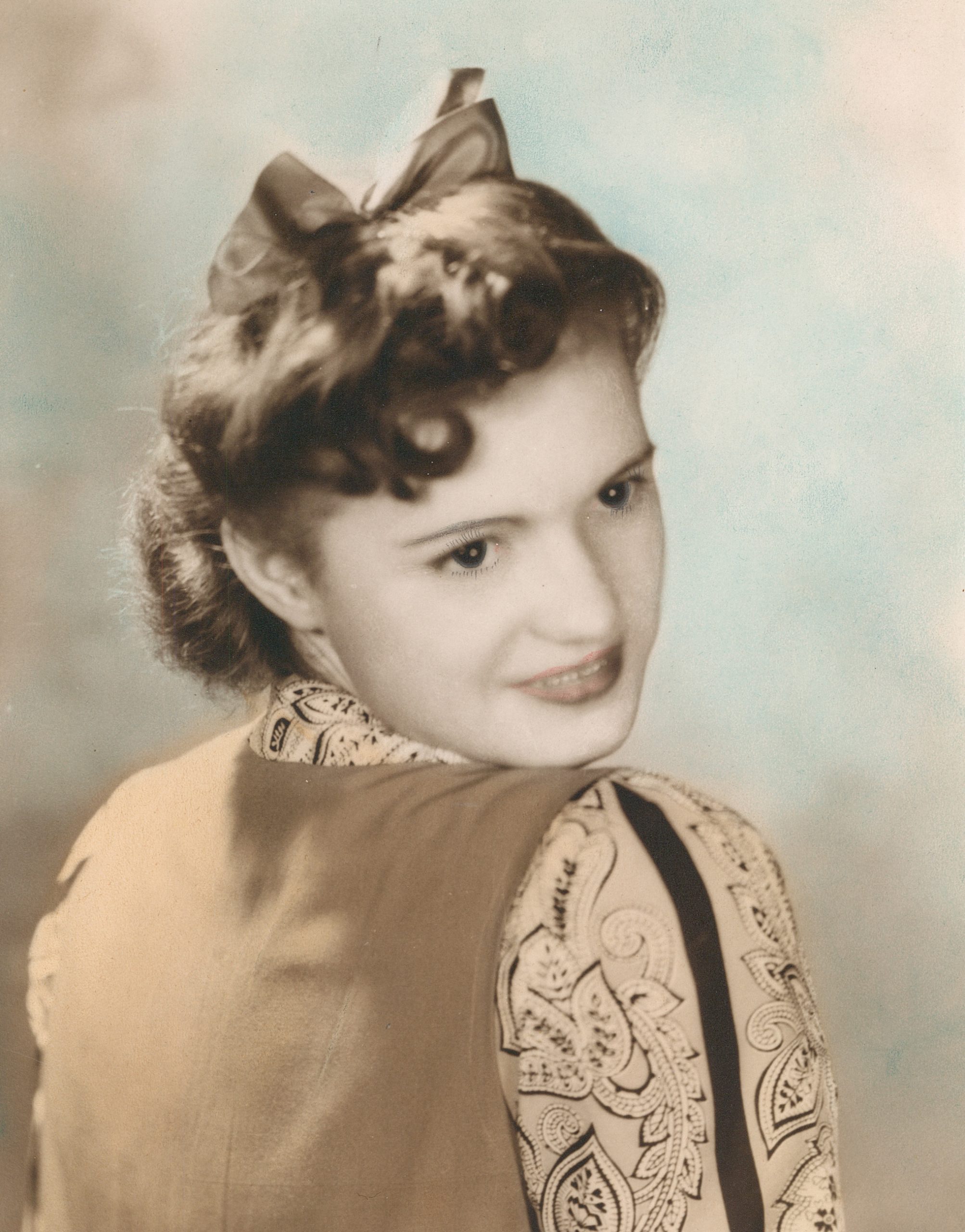 Lora Faye Cochneuer, a resident of Turlock passed away last week and is now in the arms of her Lord and Savior.  Lora, one of six children, was born in Cordell, Oklahoma to Gladys and Elizabeth White.  Her family moved to California in 1932.  She met the love of her life, Douglas Cochneuer, in Modesto and they were married in December of 1942.

Lora Faye was a very active woman.  She was a league and competitive bowler.  Lora and Doug were part of the Steppin’ Pards, Modesto Swingers square dancing clubs and Turlock Senior Citizen Orchestra.  She worked as a fashion show hostess for Sarah Coventry Jewelry and in sales for Polly Anne Bakery in Turlock.  Lora and Doug were members of Bethel Temple, now Harvest Christian Center in Turlock.

A Viewing will be held from 9-10 a.m. on Friday, May 11, 2018 at Allen Mortuary with the Funeral Service starting at 10 a.m. The Committal Service will follow immediately at Lakewood Memorial Park.