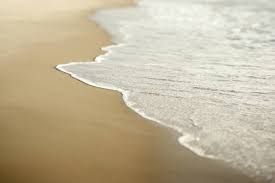 May 1945 – September 2018_x000D_
_x000D_
Michael L. Rogers passed away at a hospital in Merced. He was 73. Michael was born to Walter and June Rogers on May 27, 1945 in Burbank, CA. He was educated in southern California and after high school, enlisted in the Air Force and worked as a Flight Engineer until he retired in February 1978 after 21 years of service with the rank of Master Sargent.  Michael met his wife Shizue in Japan. They had one son, James. He separated from the Air Force at Castle Air Force Base and he and his family made Atwater their home. He worked in Security at Foster Farms for 25 years.

His wife Shizue preceded him in death in 2014. He is survived by his son Marvin “James” Rogers of Fullerton, CA and many friends and associates.

Graveside Service with full military honors will be Friday, October 12, 2018 in San Joaquin Valley National Cemetery at 11:30am.