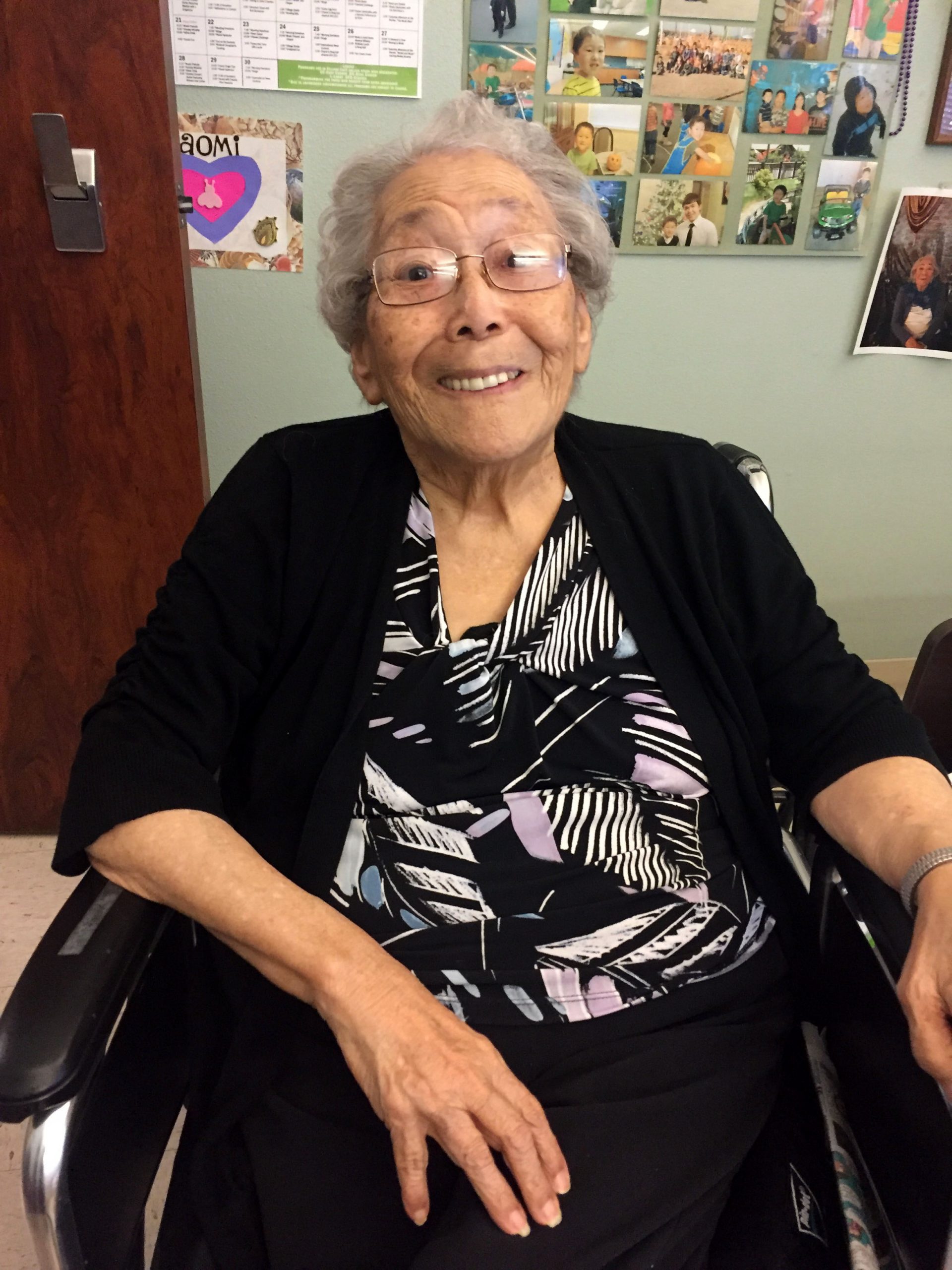 June 1930 – Nov 2020_x000D_
_x000D_
Naomi Yamamoto, loving wife, mother and grandmother, passed away peacefully on November 1, 2020, at the age of 90 in Turlock, CA.   Naomi was a wonderful, loving person with a positive outlook on life and she will be truly missed.  Due to Covid-19, the family will have a small private service.  In lieu of flowers or koden, donations can be made in her name and directed to the charity of your choice.

Naomi was the only daughter of Ichiro, a long-time San Francisco Asian import and fine arts dealer, and Shimako Shibata and was born in San Francisco, CA, in 1930.  World War II caused the family to be relocated to the Topaz, Utah internment camp.  When the war ended, the family moved to Milwaukee, Wisconsin, and eventually moved back to San Francisco, CA.  Naomi received a degree in Education from San Francisco State University and after graduation taught 6th grade in Oakland, CA.  She was active in the Bay Area Japanese American Citizens League taking part in basketball leagues, festivals, and young adult parties.  It was during a young adult party that she organized in San Francisco that she met her future husband, Kiyoshi Yamamoto.  They married in 1960 and started life together in the Japanese American farming community of Cortez near Ballico, CA.  Together they raised three children, Ko, Holly and Victor on the family farm while growing almonds, peaches and grapes.

After the children reached high school age, Naomi came back to teaching, working as a Special Education teacher at Ballico-Cressey Elementary School for 18 years.  She loved teaching but always said the paperwork was no fun 😊.   Among the many activities that she enjoyed were traveling, golfing, singing in the Cortez Karaoke Singers group, and playing bridge.  She and Kiyoshi spent many a vacation playing marathon rounds of golf in scenic locations.  Naomi had a strong Christian faith and was very involved in the Cortez Presbyterian Church.  After she retired, Naomi and Kiyoshi were regularly invited to speak to the students at Turlock and Modesto High Schools about the WWII Japanese relocation.

Naomi is survived by her children Ko (Elaine) Yamamoto, Holly (Tom) Smith, and Victor (Gayle) Yamamoto, and 4 grandchildren: Westin Smith, Cara Smith, Ryan Yamamoto and Joshua Burch.  She is predeceased by her parents Ichiro and Shimako, husband Kiyoshi, and her brothers Eichi and Keiji.