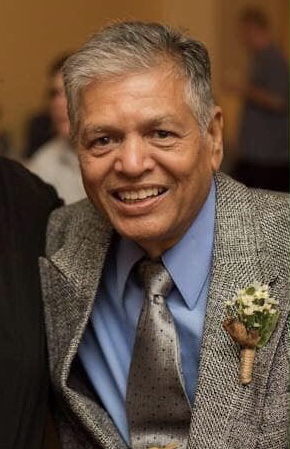 February 1943 – January 2019_x000D_
_x000D_
Navnit Mathurbhai Panchal was born in Ahmedabad, India and came to Massachusetts where he received his Masters Degree in Mechanical & Electrical Engineering from Worchester Poly Technical.  He met Louise Leocadio while working for Imperial Knife and they married  January 27, 1973.  He then worked for Fram Corp before being employed with Jack Rabbit from from 1989 to 2014.