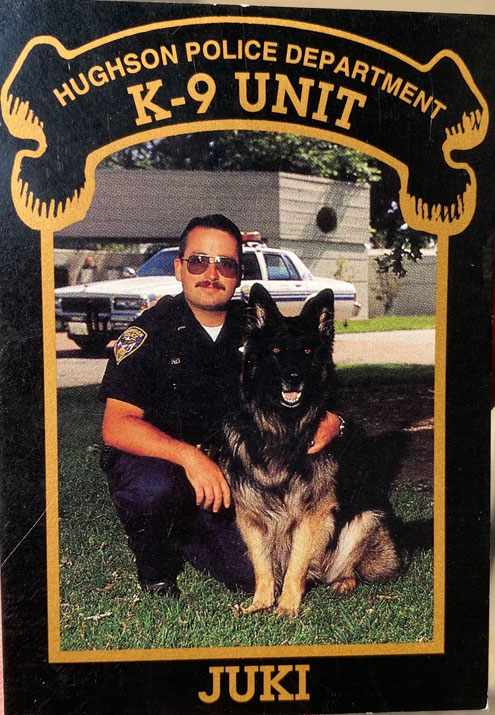 Patric was born on May 15, 1965 in Berlin, Germany to Clinton and Christa (Tines) Gardner. They met when Clinton was in the U.S. Air Force and stationed in Berlin. After Patric was born and Clinton’s enlistment ended, the family moved to Clinton’s hometown in the United States. Clinton, Christa, Patric, and his brother, Ralph, settled in Turlock and built a home where Pat and his wife, Billie, currently reside.

Patric was preceded in death by his parents, Clinton and Christa Gardner.

The family will be holding a “Celebration of Life” open house on Tuesday, August 31st from 11:00 am to 3:00 pm at Jura’s Pizza Parlor in Turlock. Please drop by and visit us to celebrate Patric’s life and reminisce about the good times.