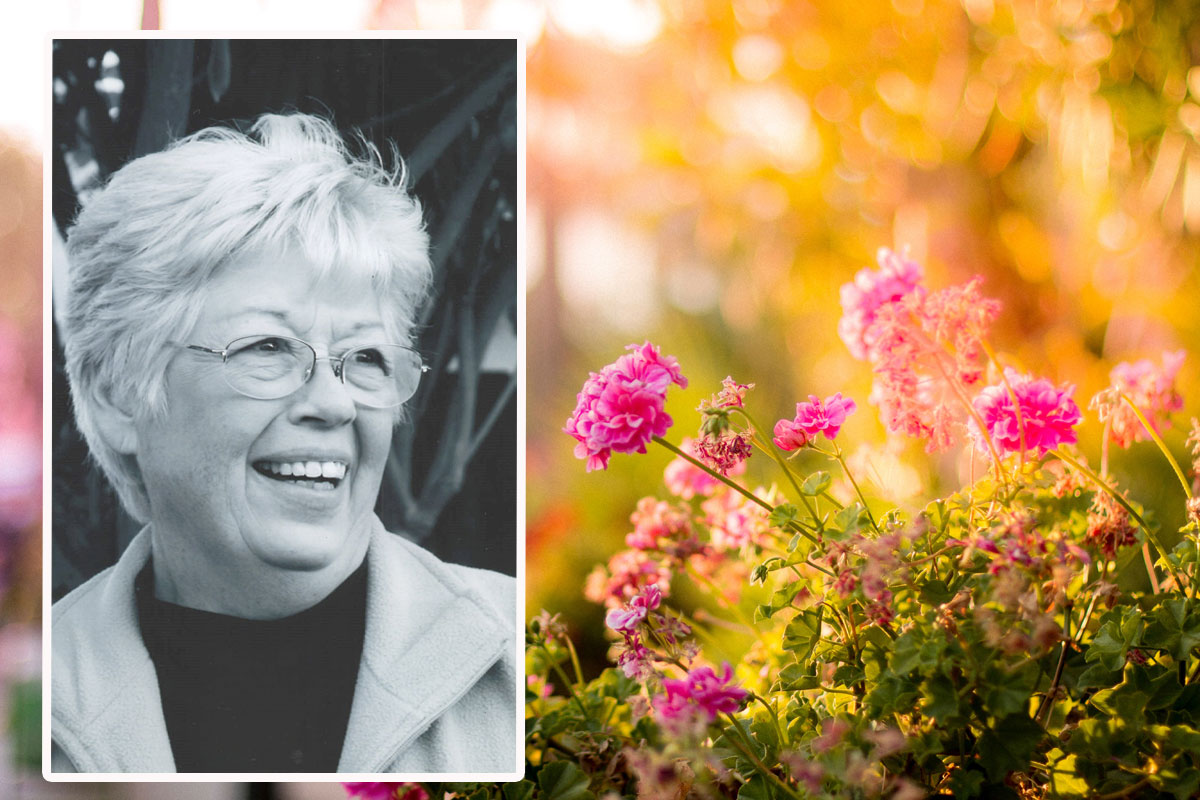 Patricia Ann Blevins, Vallefuoco, Henry, Bryant was born on September 23, 1942 in Cincinnati, Ohio to Joseph and Edith Blevins. She was the middle child and helped care for the family’s needs as both her parents worked. She moved to southern California around age 10. She married Bill Vallefuoco in 1957 and had 3 children, John, Marietta and Tony.

Patricia’s love for adventure took her to live in Downey, Lake Elsinore, Riverside, Brea, Whittier, Norco, CA and later in life in Salem, Oregon and finally landing in Turlock, CA to spend her golden years. But wherever she lived it felt like home when you visited.

Patricia went to beauty school and took ownership of a salon in Lake Elsinore while co-owning a family grocery store and raising her 3 children. In the late 70’s she became a successful employment counselor.

Pat and her husband John moved to Oregon and took over a restaurant in Albany, Oregon and renamed it “PJ’s Attic.” She suffered chronic back pain for much of her adult life. Although many days could find her lying on the couch with ice on her back, she stayed pretty active.  Miraculously, after lung surgery in Jan. of 2021 her back pain stopped, however her health began to decline.

Patricia enjoyed gardening, music, dancing, bingo, sewing, cooking, playing cards and movie watching. She also loved having a dog for company and took them with her everywhere she could.

Pat never met a stranger. She had a beautiful and compassionate heart and was a friend to many. She had a zeal for people and touched the lives of all those she came into contact with. She was loved by all and will live on in everyone’s memories.

Patricia was preceded in death by her son Anthony (Tony), parents and siblings Steve and Judith (Judi).

Private services will held in her honor.