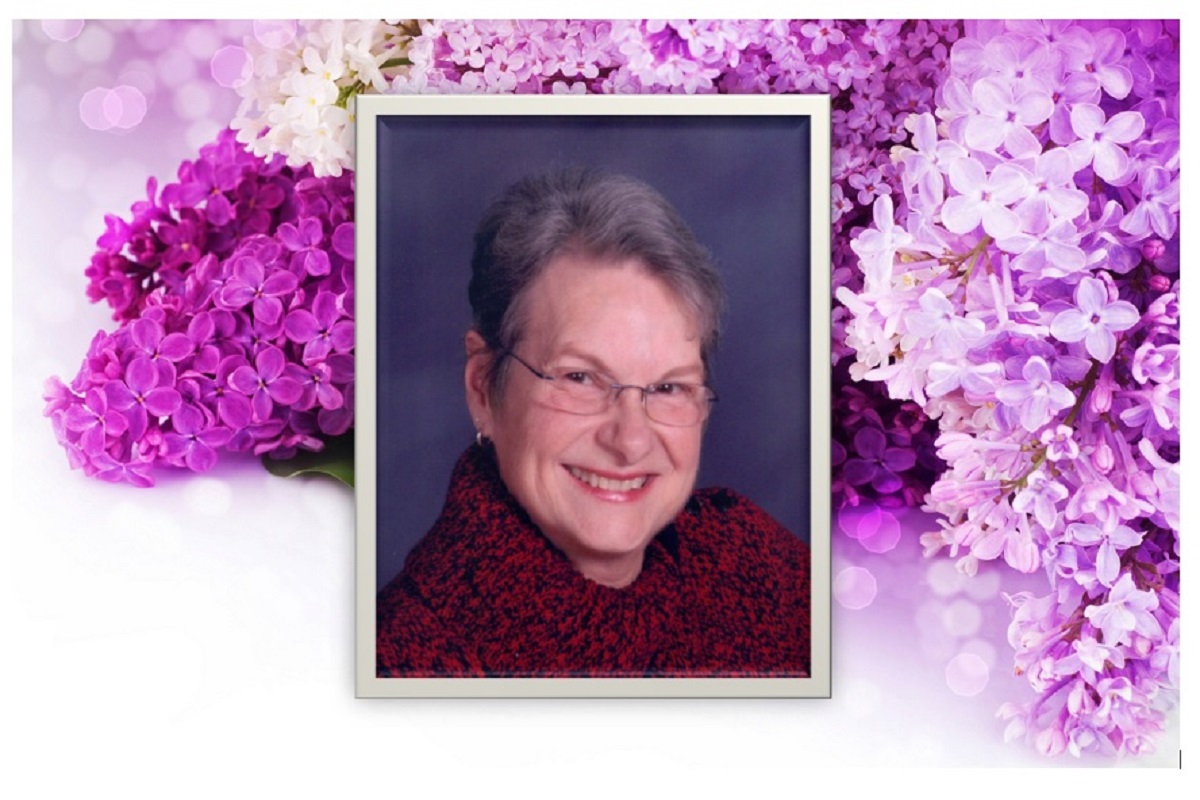 Paulina “Pauli” Johnson moved to the United States with her parents when she was 3 years old from the Netherlands.  She grew up and attended Alhambra High School in Martinez, CA.

She then met her true love, Verner Johnson.  They married in 1975 and shortly after they began their family.  Together they had two children.  Later they would become grandparents.  She retired from teaching in 2004, but still spent time in the classroom volunteering in her grandchildren’s classes. Paulina also attended and volunteered at her church, Sacred Heart.  She devoted her life to her family and her students.

Visitation will be held on Wednesday, February 16, from 10am to Noon at Allen Mortuary, followed by a Mass of Christian Burial at 1:00pm at Sacred Heart Church, Turlock.  Entombment will follow at Turlock Memorial Park.

In lieu of flowers, remembrances can be made to St. Vincent de Paul Society of Sacred Heart Catholic Church, 1301 Cooper Ave. Turlock, CA 95380.