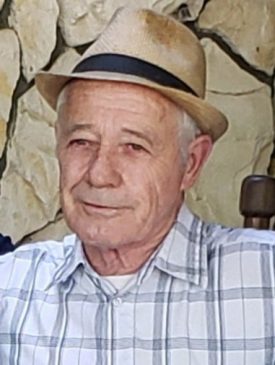 Randall Griffin, age 69 of Turlock, CA, passed away on December 29, 2020.  He was born in Long Beach and settled in Turlock at a young age where he graduated from Turlock High School in 1969.  He worked 40 years in construction as a Roofer.  He was a wrestler in High School and enjoyed golf, playing pool, poker games, and women.