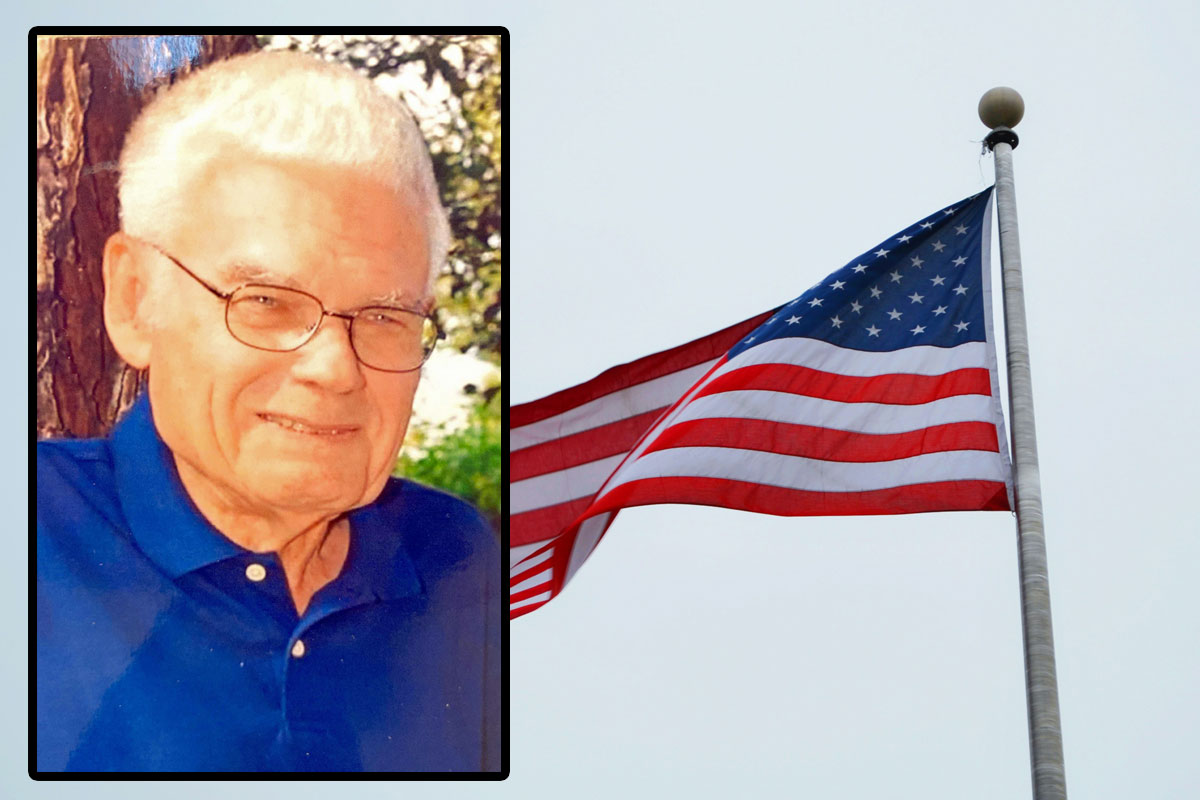 Reuben Paul Carlson, a lifelong resident of Turlock, CA, passed away on Monday, January 17, 2022 at Memorial Medical Center in Modesto.  He was born August of 1936 to Paul and Pearl (Johnson) Carlson in Turlock, CA.  After he graduated from Turlock High School in 1954, he was drafted into the United States Army in 1959.  After the service he married Marilyn Grindstaff in 1965.  Reuben was employed with Snider Lumber for 25 years.  He enjoyed coin collecting and in his younger years enjoyed bowling.

Funeral services will be held on Thursday, January 27, 2022, 10am also at Allen Mortuary. Following the service he will be laid to rest with his wife at the San Joaquin Valley National Cemetery in Santa Nella, CA