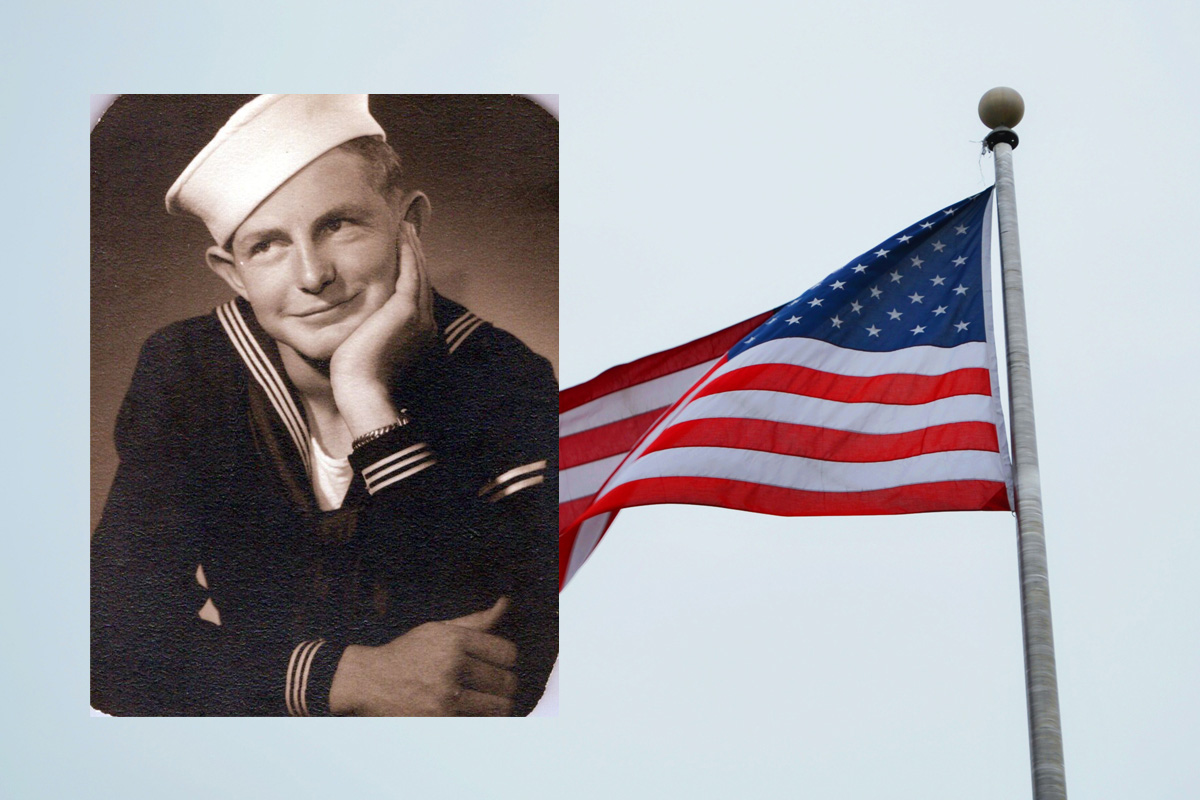 Richard Calvin McBride, 91 of Denair, entered into rest on December 30th, 2021 at Community Hospice. Richard was born in Ceres, CA to Helen and David McBride, one of 7 siblings. Richard graduated from Ceres High, ran the family dairy and farmed with his father. He was preceded in death by his wife of 60 years, Janice McBride. He was a lifetime resident of Stanislaus County. He served in the Navy during the Korean Conflict on the USS St. Paul. He fought in 8 major conflicts and earned 8 bronze stars. He was recognized by the Korean government in 2014 for his service and awarded the Korean Peace Ambassador Medal along with 6 other medals. He worked for TID for 35 years and retired as the Line Department Manager in 1990. He was active in the Boy Scouts of America and Little League baseball while raising his two sons. He enjoyed hunting, fishing and camping at Lake Alpine. He was a devoted husband, father, grandfather, and great-grandfather. He is preceded in death by his wife Janice Gault McBride, son David Michael McBride, grandson Michael McBride, siblings Anna Graham, David McBride, Herbert McBride, Margaret McBride and Dorothy Holtz. He is survived by his brother Robert McBride of Colorado,  his son Richard Bruce McBride of Denair, grandchildren Ami McBride of Denair and Richard Patrick McBride of Arizona, and great grandchildren Claire, Zoey and Calvin McBride.

There will be a Visitation at Allen Mortuary on Saturday, January 15th at 10am.