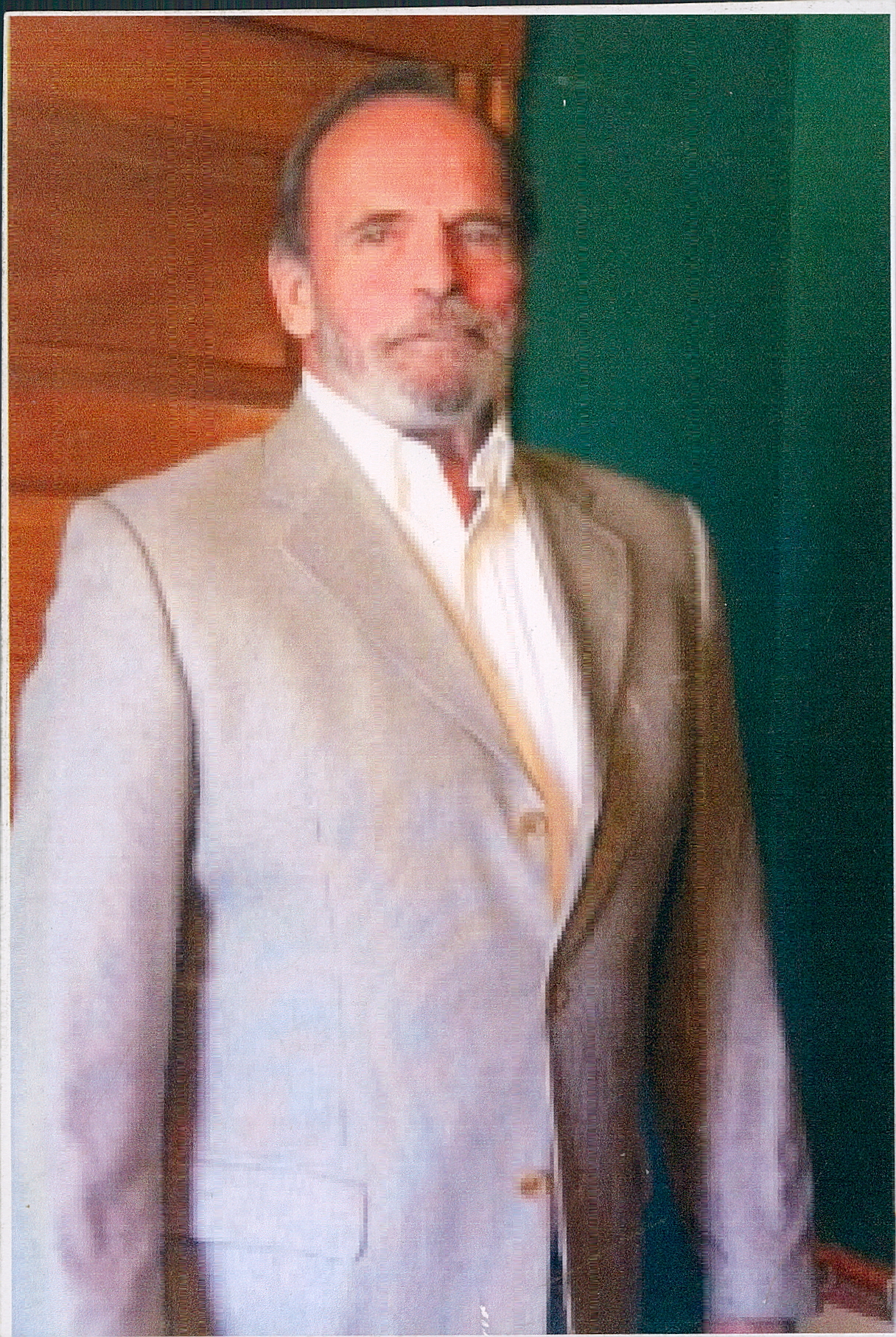 The cause of death was prostate cancer.

Richard’s teaching career at MJC spanned 42 years, beginning in 1968 and ending with his retirement in 2010.

Together with his students and colleagues, they explored topics ranging from American Politics, International Relations, Diplomacy, War and Peace, and Terrorism.

Dick was devoted to sharing history with his students and engaging them in current events with the goal of creating an informed citizenry to participate in our Democracy. Both his hobby and his teaching benefitted from his love of bookstores, magazines, newspapers, movies and travel.

Richard was born in San Francisco. His early years were spent in Oregon where he attended a two-room schoolhouse with mixed ages in Rose Lodge where he excelled in class spelling bees.

His family moved to Stockton, California, where he graduated from Lincoln High School. It was at Lincoln High that he met his future wife, Vickie Hickey.

He received his B.A. from University of San Francisco and his M.A. from Stanford.

In 1965, Vickie and Dick married in Canby, Oregon, and then drove to New York where Dick attended Columbia University, worked in Social Services, and Vickie taught fifth grade.

In 1968 they moved to Modesto when Dick was hired by MJC to teach Political Science.

Dick is preceded in death by his parents, Gertrude and Charles Higginbotham and his sister, Barbara Clark.

Survivors include his wife of 52 years, Vickie; two sisters, Carole King and Susan Montana (Daniel) of Washington and one brother, Dennis Higginbotham of Oregon.

His grandchildren and nieces have provided him great happiness. They are Max, Haley, Ewan, Paul, Thea, Sydney, Maddie, and Gabby.

The family wishes to thank English Oaks for their excellent care.

A Memorial service will be held on Friday, April 13, at 11 am at the First United Methodist Church, Modesto.

Remembrances may be made to the Modesto Junior College Foundation, 435 College Avenue, Modesto, 95350; First United Methodist Church, 850 16th St, Modesto, 95354; Modesto Symphony Orchestra, 911 Thirteenth St. Modesto, 95354; or a charity of your choice.  Please share your memories of Richard on this website.