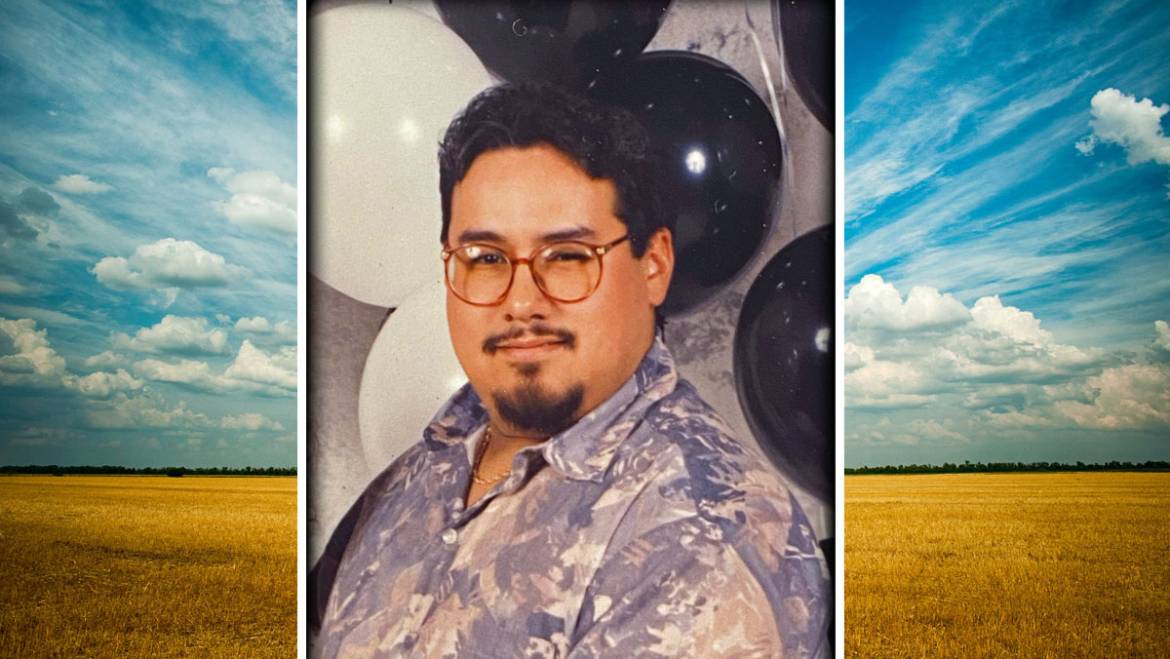 Robert Miranda, Sr., 57, died from a heart attack on July 07, 2022, at Emanuel Medical Center in Turlock, CA. He was born to Gabriel Alexander Miranda, Sr. and Arlene Frances Borba-Miranda on October 17, 1964.

Rob graduated from Turlock High where his love for wrestling and football developed. Rob met his wife Iris Cotta Miranda of 20 years in 1996 and they had two beautiful children, Jazzmin Miranda and Robert Miranda II.

Rob was a foodie to the T; he loved all types of food but his two favorite restaurants were Foster Farms Livingston Cafe and La Morenita. Rob’s favorite thing to do was spend time with his family and friends telling stories and laughing.

Condolences can be shared at www.allenmortuary.com.