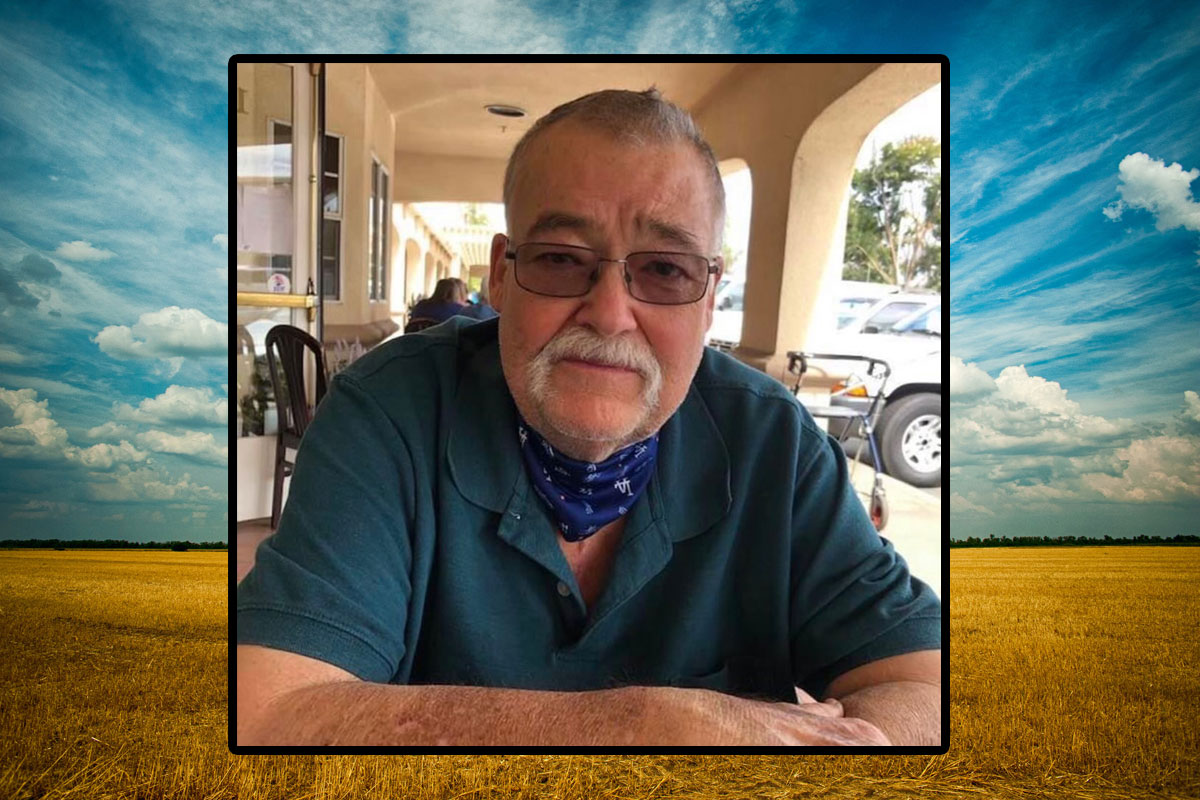 Robert Leon Willbanks passed away unexpectedly at home on October 18, 2021.  Robert was born in Lindsey, CA on November 3, 1958 to his parents Creighton (Leon) and Patricia (Pat) Willbanks.  In his younger years he lived in Lindsey, Porterville, Walnut Grove, Salida, Modesto and finally settling down in Turlock.

Robert graduated from Denair High School in 1977.  In 1979 he met his future wife, Patty Winters, through his cousin Laura Barker.  A few years later they started dating and were married on September 18, 1982 and had just celebrated their 39th anniversary.

Robert and Patty loved traveling and took many trips to Oregon, Mexico, Arizona, Vegas, Idaho and Wyoming.  He loved going to Vegas, Reno and the casinos.

Robert loved being a truck driver and used to say that he had diesel in his veins.  He started driving at Diamond Hay then for Tommy Cipponeri, Roger’s Motor Express, B & B Trucking, Smart Refrigerated Transport for 26 years and for the last six years for Sherwin Williams out of Reno, Nevada.  He had many trucking friends through the years.

He was preceded to heaven by his father Creighton Leon Willbanks, grandparents, and many aunts/uncles, cousins and close friends.

In lieu of flowers memorial contributions can be made in his memory to St. Jude Children’s Hospital.