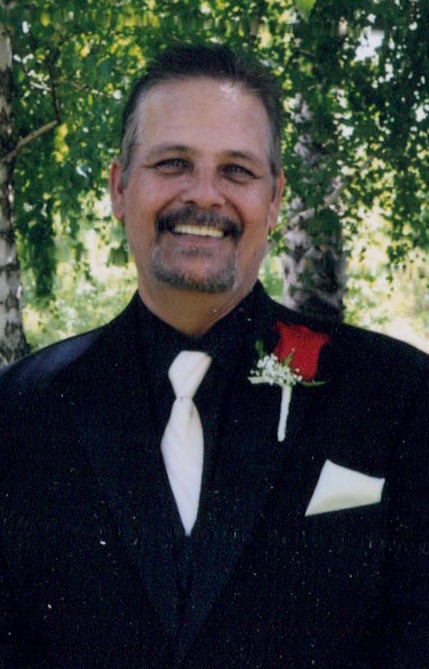 March 1966 ~ June 2019_x000D_
_x000D_
Russell was the most kind-hearted, loving, amazing man you could know.  He always had a smile on his face and brightened your day, always cracking jokes, making everyone laugh.

Russell was 53 years of age and from Ballico, California.  He attended Livingston High School and worked many years in farming and as a truck driver.

Russell was married in 1995 to Charmaine Barnett.  After being diagnosed with Primary Sclerosing Cholangitis (PSC) liver disease, Russell received a new liver 13 years ago.  He was given the gift of life to enjoy time with family and friends.  He enjoyed BBQ’s, sports, playing cards and nothing more than being with his grandsons.

He was saved in the name of Jesus and spent his last days at home surrounded by family as his last wishes.

Donations can be made in Russell’s memory to Go Fund Me/Russell Biddie Services.