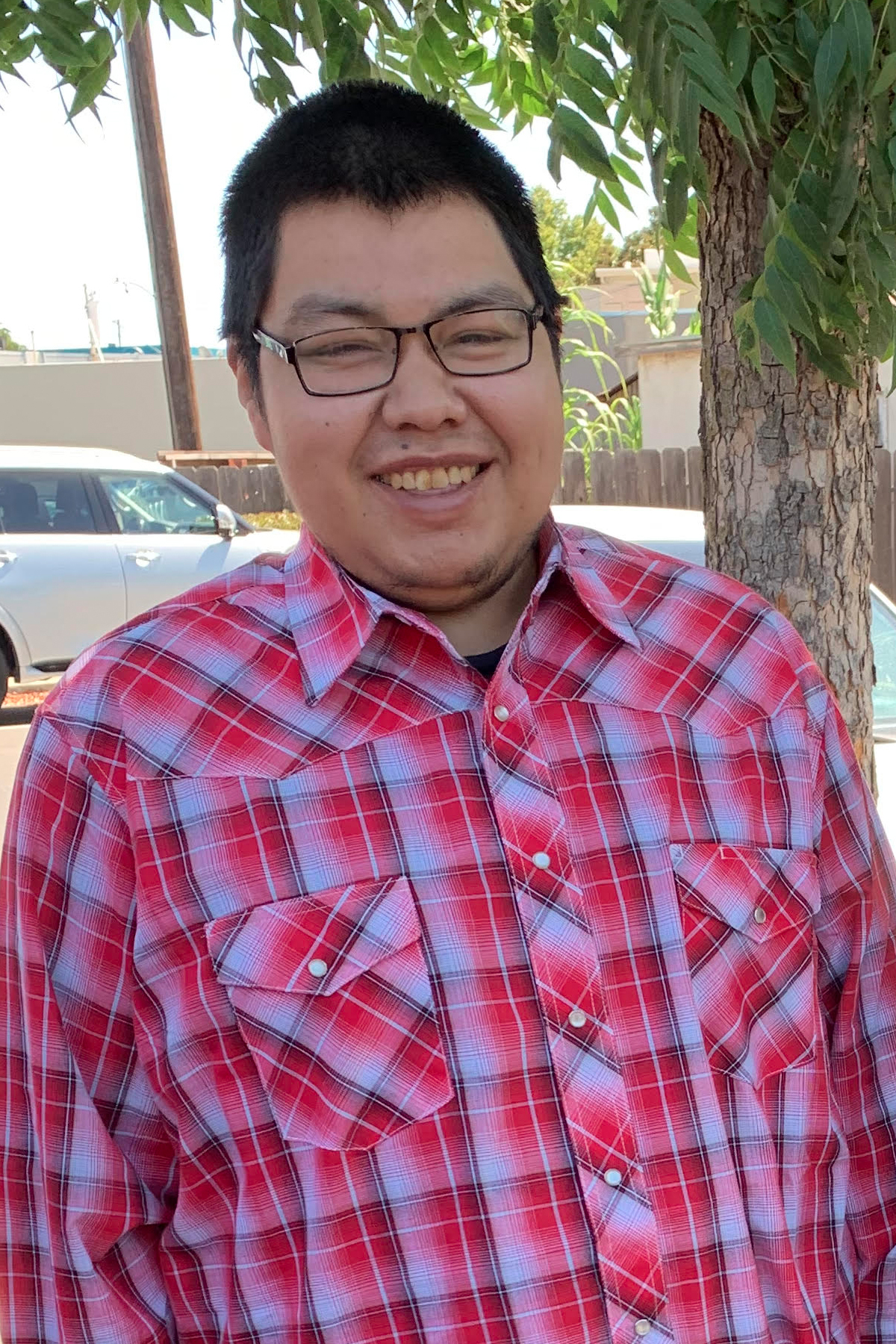 His wings were ready but our hearts were not.  We have now gained an angel to continue watching over his nieces and nephew.

Sammi is preceded in death by his mother, Maria V. Hernandez.