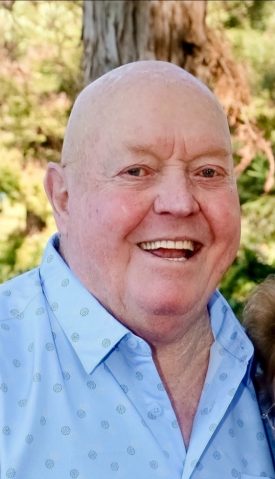 February 20, 1938 ~ January 31, 2021_x000D_
_x000D_
Teddy McDiffett, 82 of Denair, CA, passed away on January 31, 2021 at Emanuel Medical Center. He was born and raised in Kansas and came to California 55 years ago. Ted worked for Turlock Irrigation District where he fulfilled a 30-year long career. He was a past member of Denair Lions Club, a Cub Scout Leader and enjoyed playing golf, softball, and basketball. Ted was well known by all for his huge smile, friendly wave, and big bear hugs. He never met a stranger and would lend a hand to anyone in need, usually doing cement work, roofing or putting up fences. Ted will be missed by so many.