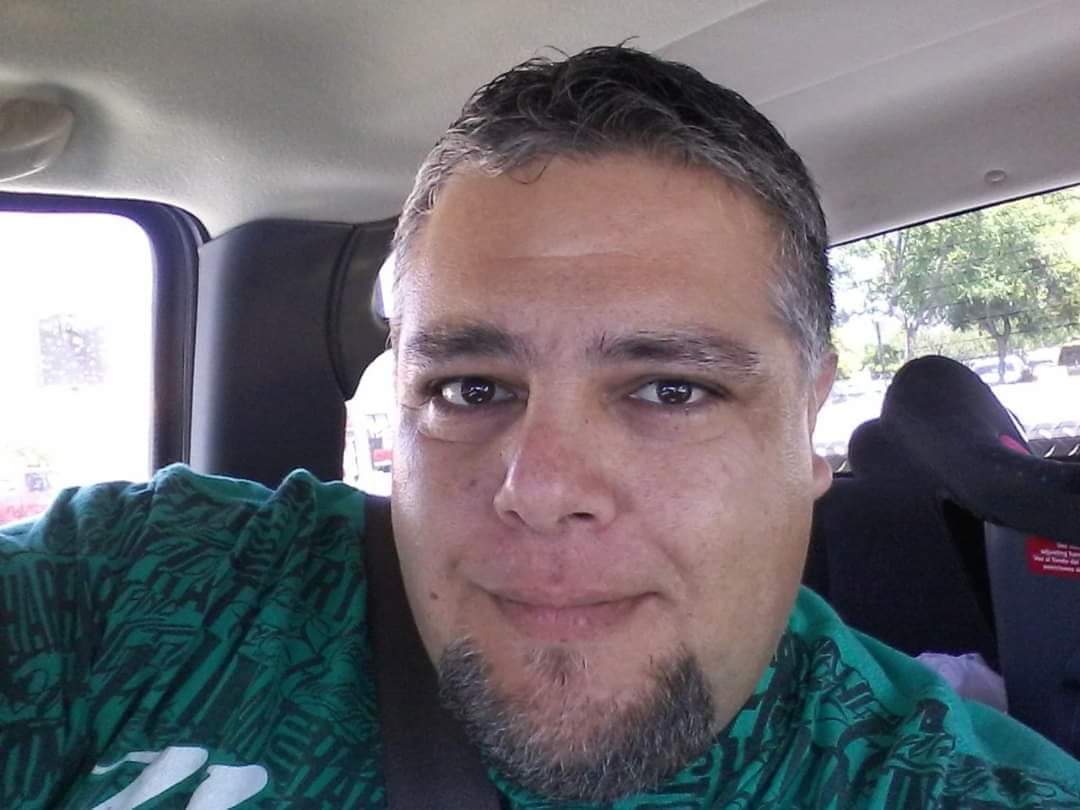 Tomas was born April 18th, 1974. He graduated from Roselawn High School in 1992. Tomas met his high-school sweetheart, Isabelle Mendoza, in 1991, and the two had a beautiful daughter, Alexandria Buantello, in 1994. An amazing baby boy, Thomas Buantello, was born to them two years after.

Tomas was a man who did many things and had many passions in his life. These passions included family, outer space, singing, writing, cycling, and spending time with his friends, just to name a few. Tomas cared about his family more than anything, always making it out to any family functions he was able to attend. He was always the life of the party, entertaining his family and friends with stories, jokes, and just being a great presence overall. He was a co-founder and an avid enthusiast of his cycling club, Central Valley Cruisers, attending and organizing events nearly every weekend and whenever else he could. He will be forever remembered and missed by his family and the many friends he met along his journey.

He is survived by his mother, Lydia Rios, and his step-father, Henry Rios; his sister, Carol Buantello; step brother Henry Rios Jr.; his children, Thomas and Alexandria Buantello; his granddaughter, Sophia Santos; his nieces, Kat Sherley and Ashley PeÃ±a; his nephew, Ryan Sherley; his great-niece, Holly PeÃ±a; the mother of his children, Isabelle Mendoza; and his beloved dog, Gracie.