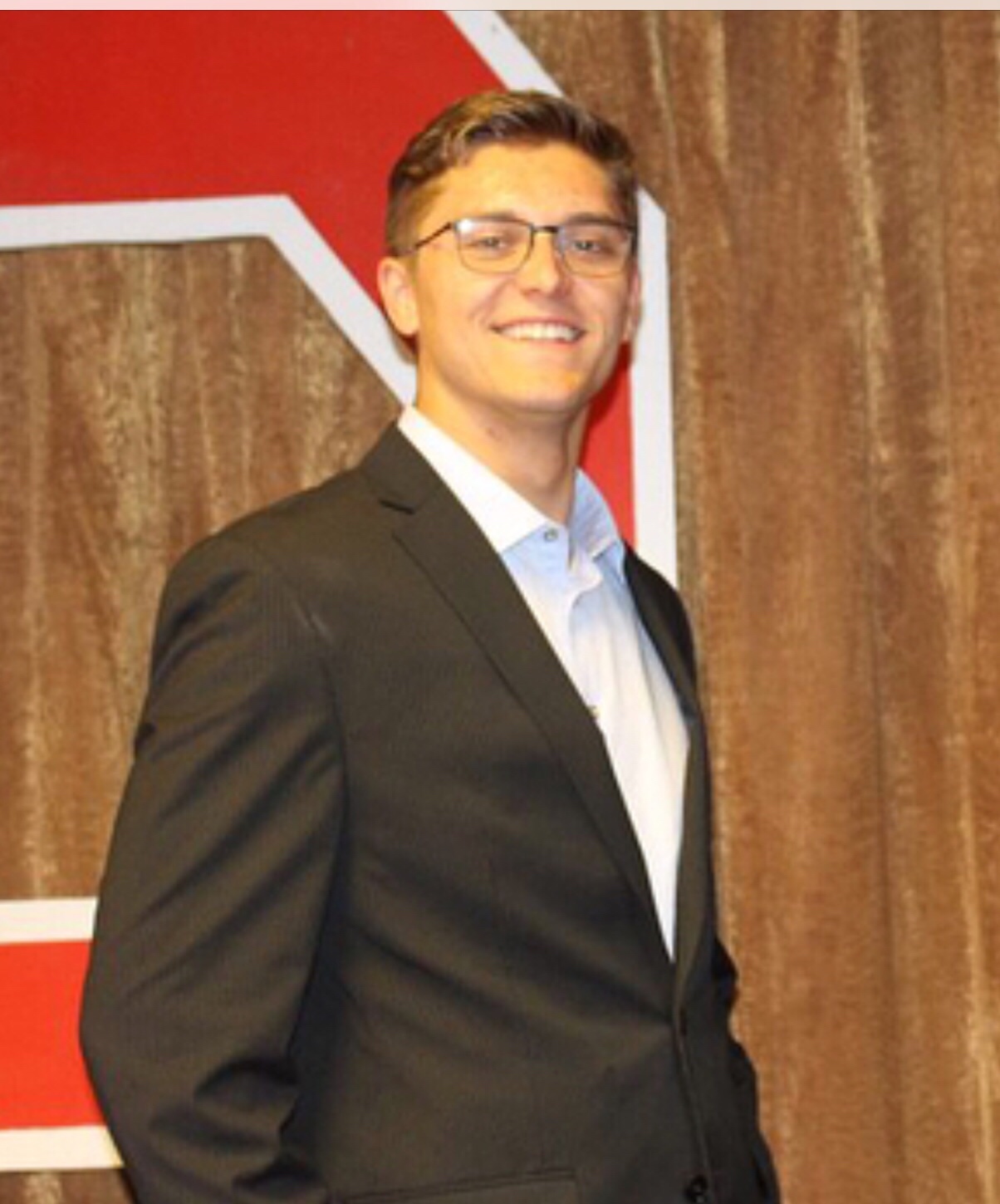 January 1995 ~ May 2018_x000D_
_x000D_
Tyler Jeffery Schripsema of Modesto passed away on May 28, 2018 in Templeton, CA due to injuries received in a swimming accident.  Tyler was born in Modesto on Jan. 26, 1995.  Tyler graduated with honors from Thomas Downey High School and was a member of the Jr. Varsity and Varsity Football teams, active in many clubs before graduating and transferring to CSU Stanislaus.

While at CSUS he was a New Student Orientation leader, founder of the Marketing Club, and was involved in other campus activities and life. Tyler was especially proud of being a member of the Theta Chi Fraternity. Within the fraternity, he served as Philanthropy Chair where he pushed and created ideas to raise funds and help not only the fraternity, but the local community as well. He took a huge personal interest in the Row-A-Thon, which was an event organized in memory of another fraternity brother who had passed due to asthma. He led the team through the event and raised funds that were donated to Asthma organizations.  Tyler was very proud of the friendships he developed while in the the fraternity and knew they would be life friendships.

Tyler was with Modesto Boy Scout Troop 49 where he earned his Eagle Scout. He loved cooking, camping, traveling, outdoor activities and spending time with his family and friends.

Tyler is survived by his mother Lisa Schripsema, dad Craig Cook, grandparents Joyce Smith and Robert Muse, uncles and aunts Fred and Cheryl Elwood, Troy and Cindy Smith, and cousin Alex Elwood. He is also survived by his father James Schripsema, sister Prudence Schripsema and grandmother Rose Schripsema, and many other family members who will miss him.

His mother has received an outpouring of messages from Tyler’s friends who shared personal stories of how Tyler impacted their lives.  She was told his positive attitude, love of life, his compassion, kindness, caring personality and his big smile brought them so much joy, and he will always be remembered.