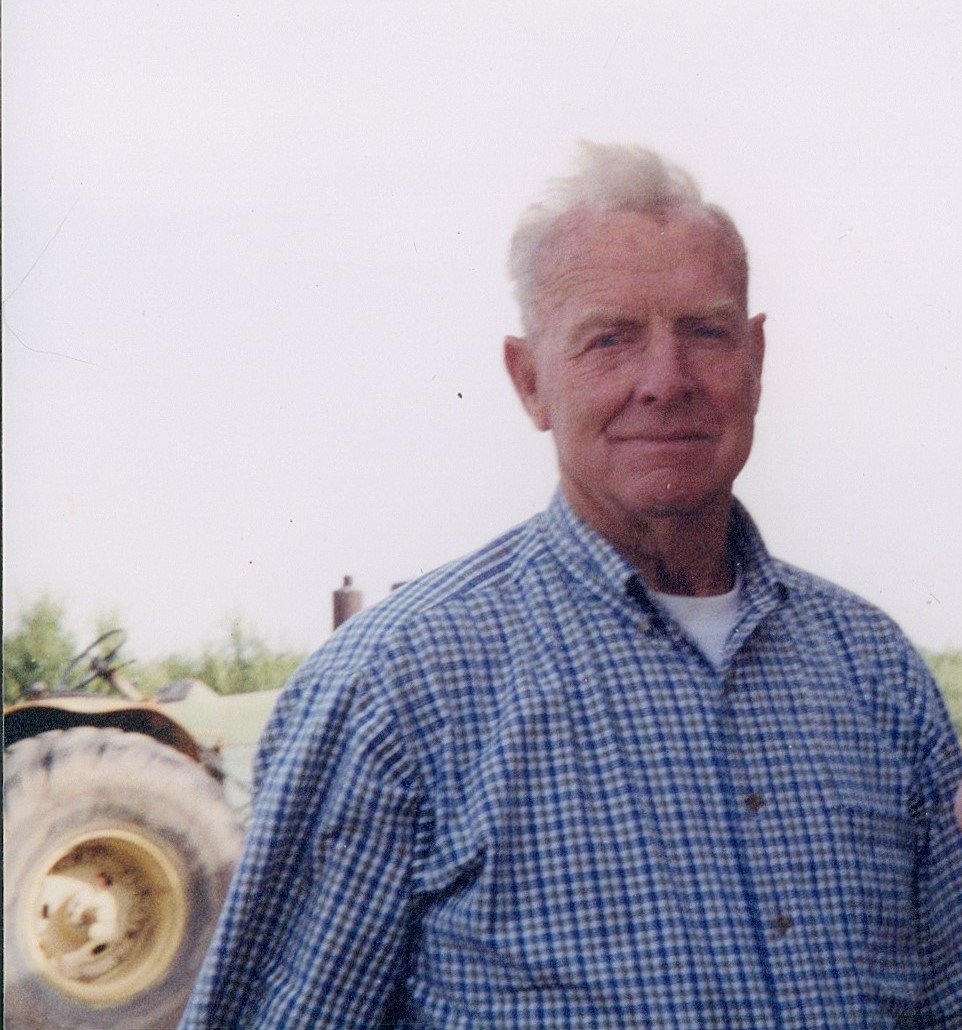 He was born on May 28, 1922, in Hilmar, California, the first of four siblings to Roy and Jenny Tornquist.

He was followed by sisters Ruth Lujan, June Lindsteadt and his best friend and brother, Robert, who preceded him in death.

Vernal attended Hilmar Schools until the eighth grade when he needed to leave school to work on the family farm. In 1940, Vernal joined the Army and was stationed at Castle Air Force Base for 33 months. Already a gifted mechanic, Vernal became an airplane mechanic in the service. Vernal could tear apart any type of engine and put it back together. After the service, Vernal returned home and purchased the farm he grew up on. He also became a pilot and acquired his first plane in 1947. Vernal married Barbara Flanders of Rutland, Vermont in 1955 and in June they celebrated their 63rd anniversary.

They had two children, Michele (Bob) Livak (Hilmar) and Douglas (Los Angeles). The family flew to Vermont several times, attended numerous air shows and took many flights above the valley. Michele and Bob blessed them with two grandsons, Keith and Kyle, who were his pride and joy. He spent time with them on tractors, taking them to coffee shops and enjoyed watching them show dairy cattle in 4-H.

Vernal was a crop duster for Patterson Flying Service for 26 years while farming almonds, sweet corn, silage corn and hay. He enlisted his nephews to help him irrigate and drive tractor so he could pursue his passion for flying. Later Bob joined Vernal on the farm and now Keith is part of the farming operation. Vernal became an executive pilot. He flew for cattleman Phil Stadtler, Foster Farms, Snider Lumber, United Equipment and others. He flew more than 30 trips to Mexico, 300 trips to Fresno/Los Angeles/Palm Springs and he had the honor of piloting President Ford and four secret servicemen from Palm Springs to Reno and back. He flew a number of different airplanes including his beloved Cessna 180 and a King Air C90. Vernal’s FAA certifications included Commercial Pilot, Flight Instructor, Airline Transport Pilot and Mechanic.

Vernal and Barbara hosted many family gatherings at their home when he enjoyed showing his nephews equipment and how the crops were doing. Their favorite place to eat was Latif’s in Turlock. They ate there almost every night for years until he was unable to go out for dinner last year.  The family is very grateful to the Latif’s employees for taking care of them.

Vernal’s family would also like to thank his caregivers who enabled him to stay home on the farm he was born and raised on until his last day – Mary Jo Williams, Judy Teixeira, Maria Hill, Jason Williams and Kyle Livak.

Vernal was a member of the American Legion, Hilmar-Stevinson Historical Society, and Turlock Flying Club. In 2010, he was an Old-Timers Club honoree.

Visitation will be held Wednesday, August 22, at Allen Mortuary in Turlock from 5:00-7:00 p.m. A memorial service will be held Thursday, August 23, at 11:00 a.m. at Hilmar Covenant Church. A private burial will take place at North Hilmar Cemetery.