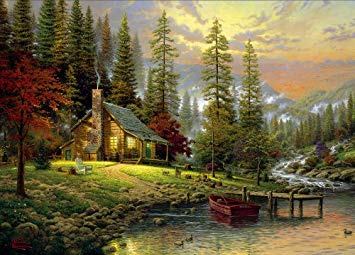 February 1924 ~ December 2020_x000D_
_x000D_
Born in Tontitown, Arkansas, Vince was a first generation American and lived in Turlock for 60 years. He was a World War II Army-Air Corps veteran. He had a more than 50 year career in the poultry industry. After retirement he went back to work at a hardware store as he enjoyed helping people. He was a devout Catholic and member of Sacred Heart Church in Turlock. His favorite pastime was ballroom dancing with his wife Donna. He is preceded in death by his parents, siblings and his first wife Bobbie. He is survived by his wife Donna, daughter Nicole (Mark) Allen, stepson Richard Jolly, stepdaughter Paula Cunningham and 2 granddaughters. In lieu of flowers, donations may be sent to the Humane Society of Stanislaus County or Casa de Modesto Retirement Center.